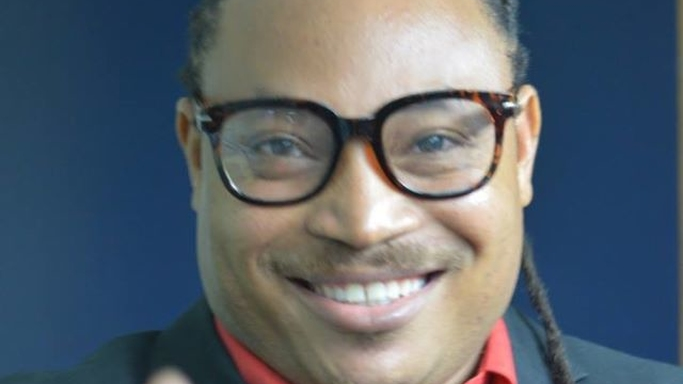 Enrico Camejo, President of the Parents and Guardians of Schools Soca Artists association

Parents and Guardians of those who competed in last year’s National Schools Soca Monarch competition are demanding payment of outstanding prize money.

Enrico Camejo, President of the Parents and Guardians of Schools Soca Artists association (PaGoSSA), told Loop that the winners in the junior and senior categories of the competition have not yet received their winnings.

He said at last year’s competition, outstanding prize money from 2017 was paid and credited former Chairman Fay Ann Lyons for that.

“She was responsible after two years for us getting the winnings from 2017.  In 2018 there really wasn’t a competition and in 2019 she had an abridged version and on that day she was able to give me all the cheques and I was able to pay people for 2017. Caribbean Prestige Foundation (CPF) said they would try to give us the 2019 winnings on the same day of the 2020 competition but questioned why it had to take so long.

“I was in communication with Fay all year and there was some issues with the Ministry of Education in terms of getting the money. Now that she is no longer chairman, we want to know what is going on?”

Camejo, whose son Stefan tied for first place last year in the Senior category, said because of the late payment a lot of school children don’t want to take part in the competition.

“The Association said they will not be looking to put their children in the competition if they going to pay for last year on the day of the show. Parents and teachers of PaGoSSA are those responsible for all the winners and they don’t have to defend their title,” he said.

When contacted, Geoffrey Wharton-Lake, co-owner of CPF and the Soca Monarch franchise, assured the children will be paid this year on the day of the competition. He said funding has been an issue with the Ministry of Education only sponsoring a portion of the money.

Wharton-Lake said the Schools Soca Monarch will be on this year along with the International Soca Monarch.

He said the National Lotteries Control Board (NLCB) has returned as title sponsor of ISM and the search for a new chairman is narrowing.

The prize structure for the 2019 Schools Soca Monarch was as follows: