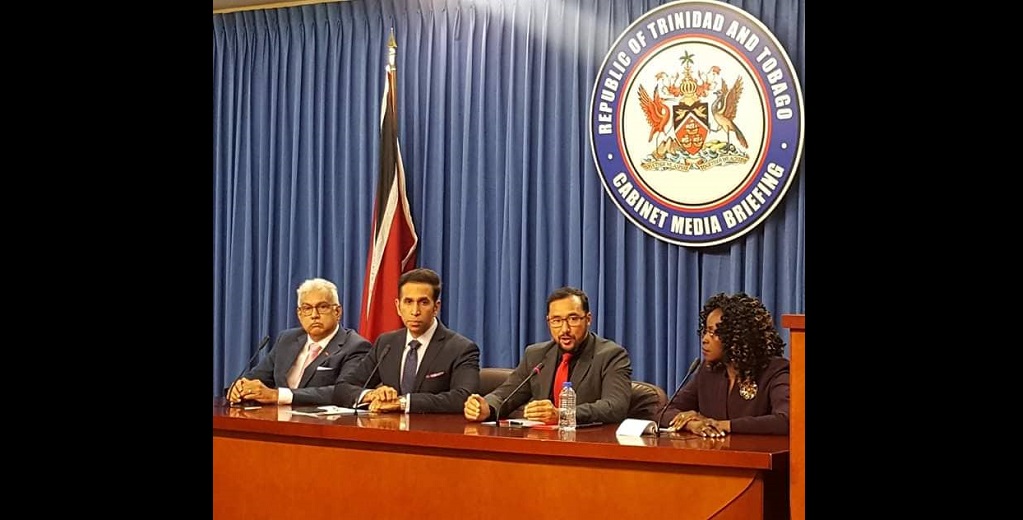 Parliament will reconvene out of recess next Wednesday to debate the Bail Amendment Bill.

The Parliament is on official recess from the second week in July until the end of the first week in September, however, there is an exception under the standing orders which permits the parliament to be called back in session for matters which are urgent.

Attorney General Faris Al-Rawi made the announcement while speaking at the weekly post-cabinet media briefing on Thursday afternoon.

“This law provides a fighting chance for the people of Trinidad and Tobago. This law, as it was passed in the Senate with the support of the independent bench now goes to the House of Representatives. The Leader of Government Business has asked for the House of Representatives to be convened. We do so on Wednesday of next week. There is one item on the table. This one item is the Bail Amendment,” Al Rawi announced.

He also defended the Government’s decision to return to the parliament during the recess.

“We thought it fit today to inform the population for the reason for the reconvening of the Parliament. We’ve noted the observations in the public domain, the comments made by the Opposition which say they don’t think this is necessary or it will not have an effect. But what we ask the population to have the view of is, that this bill operated very effectively when we were treating for kidnapping for ransom,” the Attorney General stated.

The Bail Amendment Bill was passed with amendments in the Senate in June.

A total of 24 senators, 15 government and nine independent voted in favour of the bill while the six opposition senators voted against the legislation.

The Bill seeks to deny bail for 120 days, to a person charged with a listed offence that is punishable for a term of imprisonment of ten years or more.

This includes firearm-related offences, as well as addresses repeat offenders charged with certain crimes. It requires a three-fifths majority to be passed.