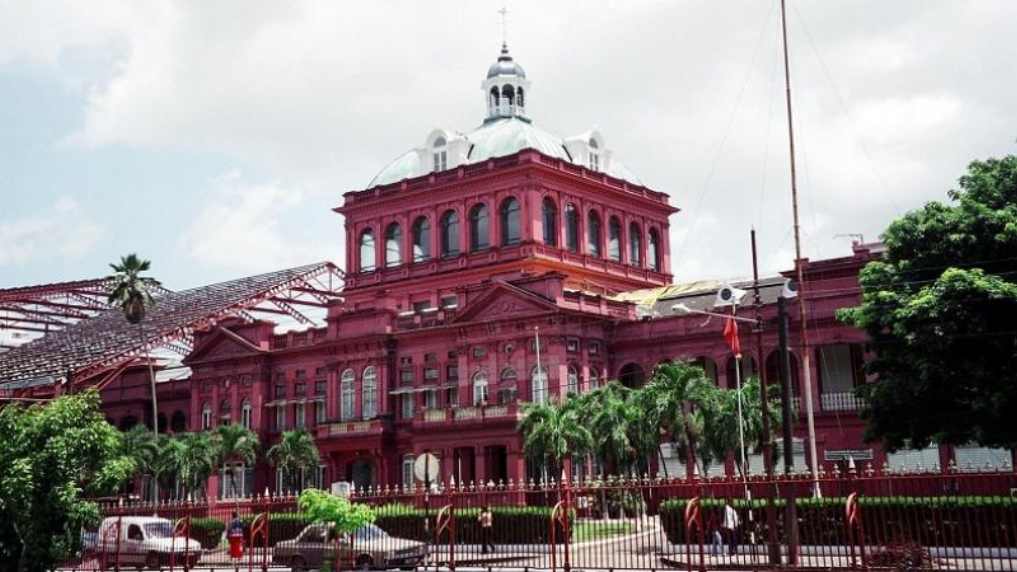 Parliament will be returning to its home at the Red House and the adjoining Cabildo Chambers on Friday.

The Parliament has been housed at the International Waterfront Centre since 2011 after it was temporarily relocated from the Red House.

Speaking at a media briefing ahead of the opening on Friday, Corporate Communications Manager Jason Elcock said this will be the first time that the Parliament of Trinidad and Tobago will have the use of both the Northern and Southern Chambers of the Parliament.

Both Houses will sit and the same time (10.30 am) and the proclamation, naming the Red House as the location where the fifth session of the Parliament will continue, will be read concurrently.

President Weekes will address both Houses assembled together.

Prime Minister Dr Keith Rowley and the Speaker of the House will give brief remarks afterward.

There will be no sitting of the Parliament on this day. The fifth session of the eleventh Parliament will continue after Friday.

The reopening of the Red House by President Paula Mae Weekes will be carried live on the Parliament Channel. Coverage will include a pre-interview panel ahead of the formal proceedings and will feature tidbits on the history of the Red House.

There will be a Guard of Honour along Abercromby Street.

Police and Defence Force personnel will be out in their numbers on that day and have advised that drones will not be allowed.

Traffic restrictions in relation to the Red House reopening will be published by the police.

Parliament back at the Red House January 20