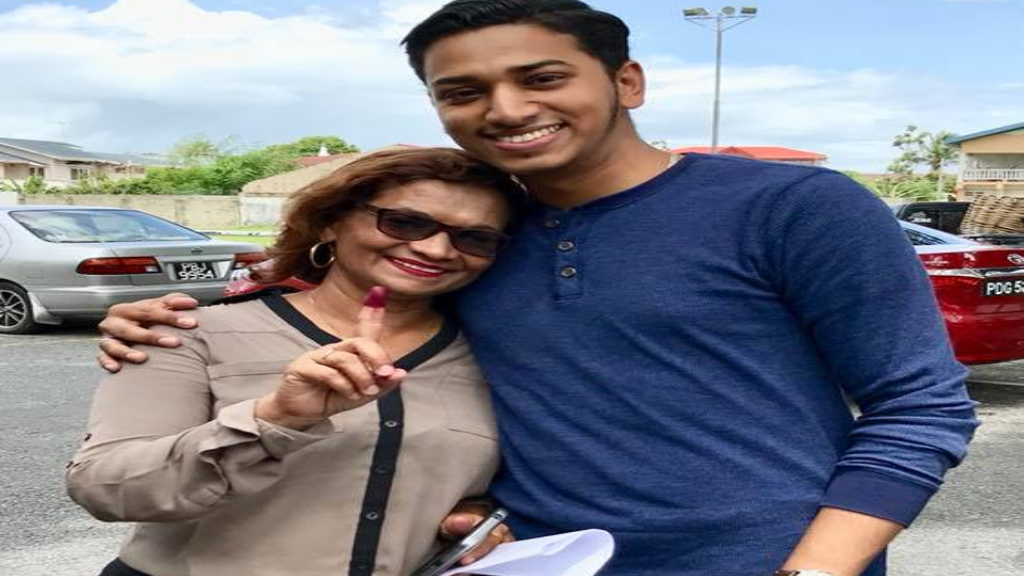 While the party machinery of the People’s National Movement (PNM), Progressive Empowerment Party (PEP) and the United National Congress (UNC) all report a smooth voting process in Monday’s by-elections in Belmont East and Barataria, irregularities with names not being included on the approved list of voters and alleged canvassing were reported.

The UNC has reported alleged canvassing by another party in Belmont, near a polling station – an offence under the Representation of the People Act.

The PNM also reported two incidents: UNC mock stations being set up too close to the polling station at the St Francis Girls RC Primary School, and persons wearing the t-shirts of their political parties in the polling station. These incidents were dealt with by the police.

The PEP also complained of an alleged breach of election rules, claiming that advertising paraphernalia was spotted near one polling station. 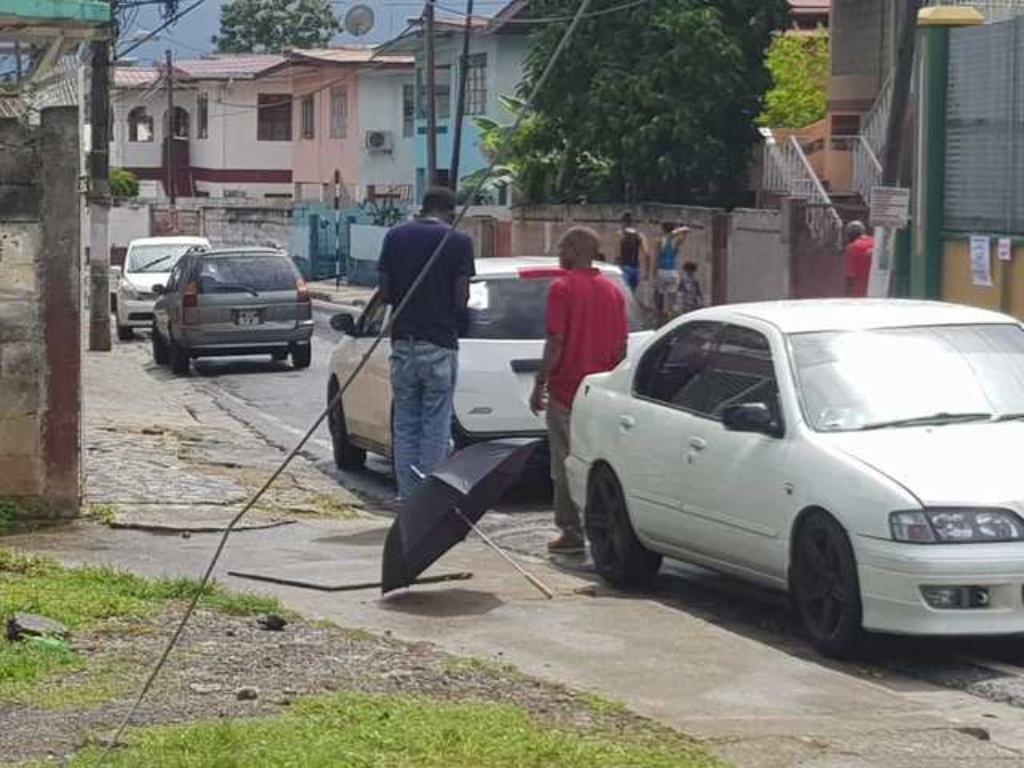 Alleged instance of canvassing outside a polling station in Belmont. Photo via UNC PRO Anita Haynes.

The Representation of the People Act is clear that canvassing on election day is not permitted.

(a) canvassing for votes; or

(b) soliciting the vote of any elector; or

(c) persuading any elector not to vote for any particular candidate ; or

(d) persuading any elector not to vote at the election; or

(e) exhibiting any notice or sign (other than an official notice) relating to the election.

(2) Any person who contravenes the provisions of sub-section (1) shall be punishable with fine which may extend to two hundred and fifty rupees.

(3) An offence punishable under this section shall be cognizable

As it relates to voter turnout across the constituencies, the UNC estimated turnout to be between 23 and 30 percent. The party said a low turnout was largely expected. 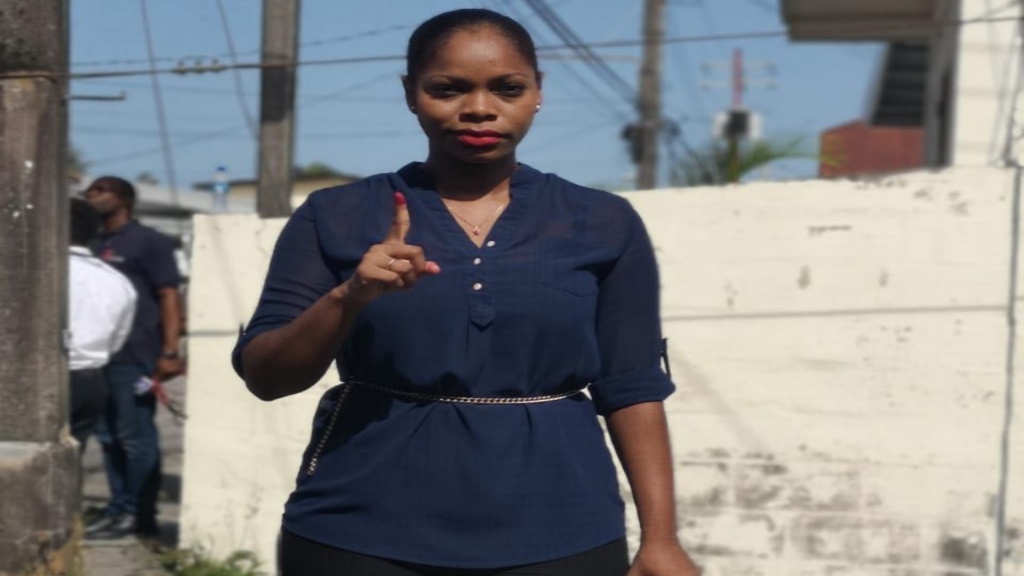 The PNM reported a “good day” where voting was concerned, stating that the turnout began picking up in the last two hours.

The EBC said the voting process has been without issue thus far.