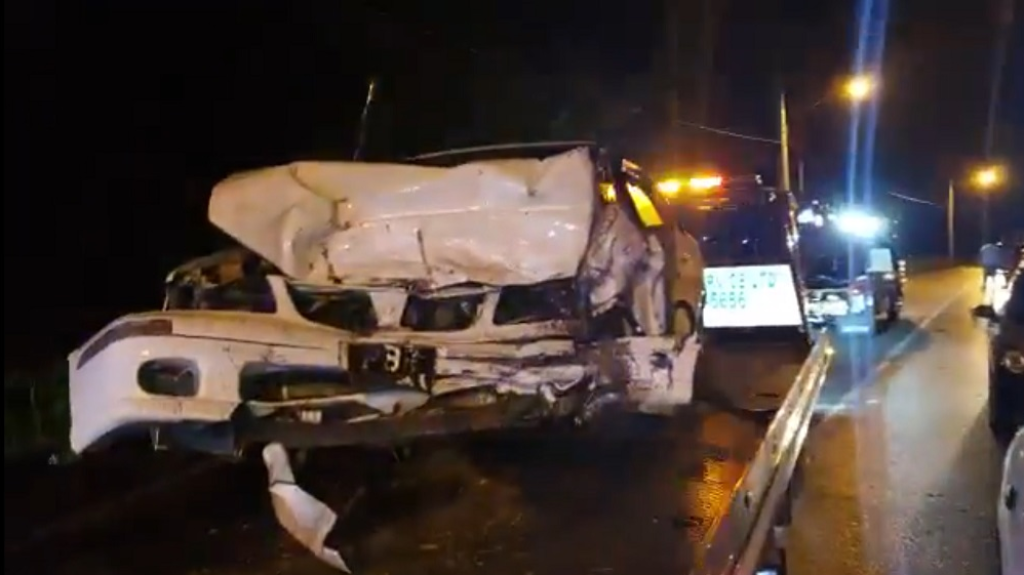 Drivers are once again being urged to be cautious on the country's roadways after a Ste Madeleine man was killed in a collision on the M2 Ring Road over the weekend.

46-year-old Premchand Jagroop, of Jones Street, Ste Madeleine, was killed in an accident in Ste Madeleine on Sunday evening after a car in which he was a passenger collided along the M2 Ring Road.

According to police reports, around 6:00 pm on Sunday, Jagroop was in the passenger’s seat of a Nissan B15 motor vehicle which was proceeding north along M2 Ring Road when it came into contact with a black Nissan Primera which was driving in the opposite direction.

The impact resulted in damages being suffered to both vehicles and the drivers of both cars were rushed to hospital for treatment.

However, Jagroop succumbed to his injuries at the scene.