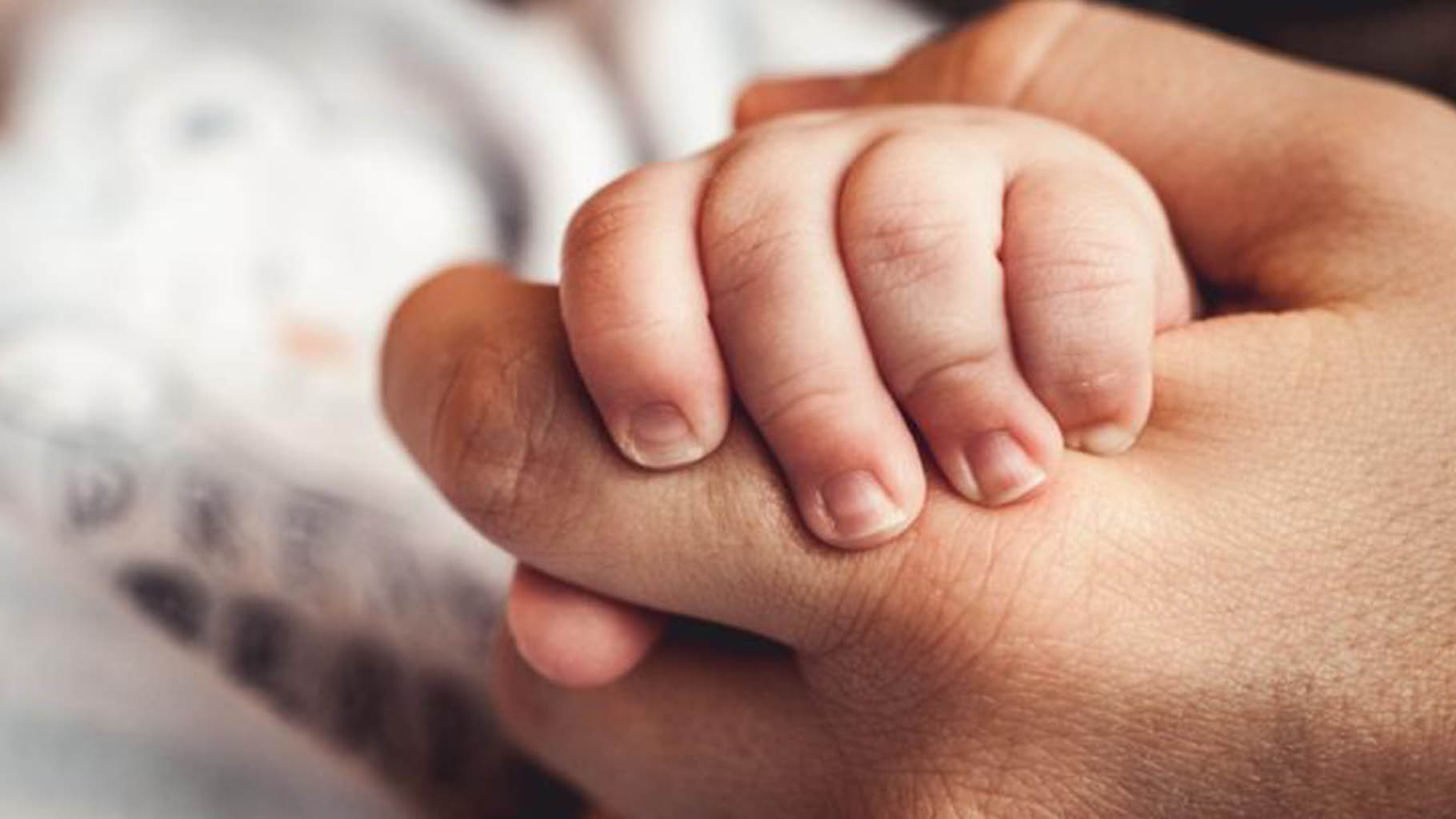 The death of a baby girl whose body was discovered in a box in the Beetham Landfill on Tuesday should be treated as a homicide.

This was the advice of forensic pathologist Dr Valery Alexandrov after he performed an autopsy on Tuesday.

The official cause of death has been listed as death due to abandonment in a hostile environment.

The body of the child bore no marks of violence, nor did it have any pathological signatures which may have led to or contributed to death.

The baby girl was said to have been 51 centimeters in length, had hair on her head, fully grown nails, and her umbilical cord had been cut.

Other tests, including floating tests, were conducted to prove that the child was alive after birth.

Bone marrow, as well as other samples of DNA, were also secured.