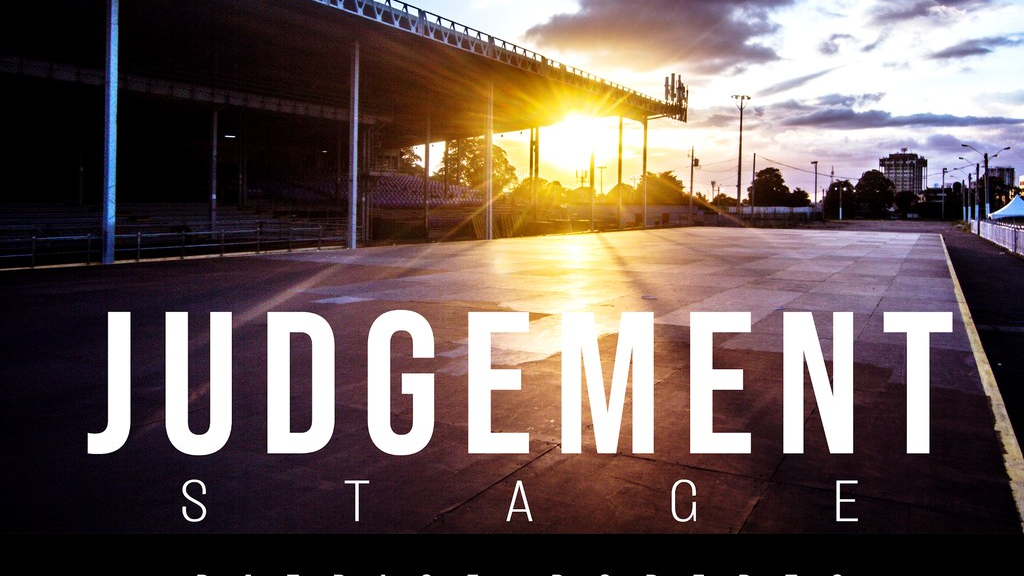 Patrice Roberts is back in the Road March race.

Last year, her song Sweet for Days, was billed as an early Road March favourite until the Soca Kingdom reigned over all comers.

Now, on the day that last year’s Road March winner Machel Montano dropped his 2019 contender Release, Roberts is answering back.

“Let the race begin,” she said, during an interview on Boom Champions 94.1 where the song was released minutes ago.

“I wanted to show people I could be hardcore. It real rough,” she said.

Judgement Day was written by Jovan James and produced by Travis World, the duo who worked on Soca Kingdom.

“The song epitomises the stage, every masquerader dreams of the stage, when you reach the stage yuh dream comes true. You work hard in the gym, you getting ready for this moment, and when you reach you doing whatever,” James said of his inspiration

The Road March race is on. Tell us which song is your favourite for the road and stage.