Patrice Roberts responds after viral video: He said he was single 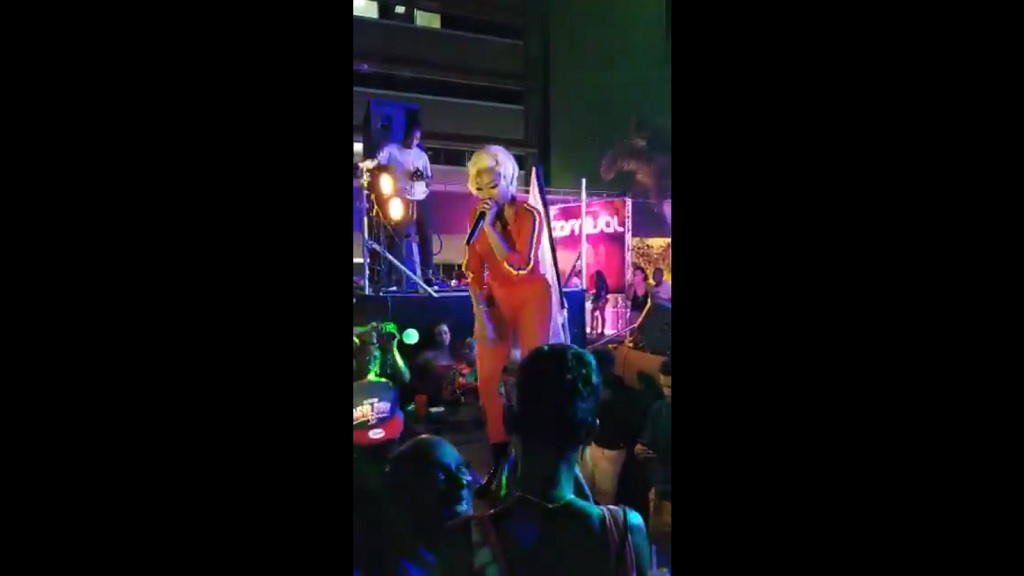 Soca songstress Patrice Roberts cleared the air after a viral video was shared online of an interaction with patrons at a fete.

Roberts said in an Instagram post that a male patron, who was seen standing at the front of the performance, indicated to her that he was single.

“Sharing a light moment on stage while performing  Fellas don't let false declarations mash up yuh whole relationship, claim what is yours because your clothes will end up in a garbage bag by the roadside (Nappy voice)  My guy declared he was single and there alone and wanted in on the serenading action then boom he is being claimed .... I am just here to perform, please fans and have a great time which was accomplished.”

The video shows Roberts singing one of her many hits when she was seen placing her leg onto the man’s shoulder when a woman next to him appeared to be unhappy with this.

Roberts laughed and then was heard saying, “Nobody want your man….you good yes.”

The video went viral online and raised a few eyebrows.