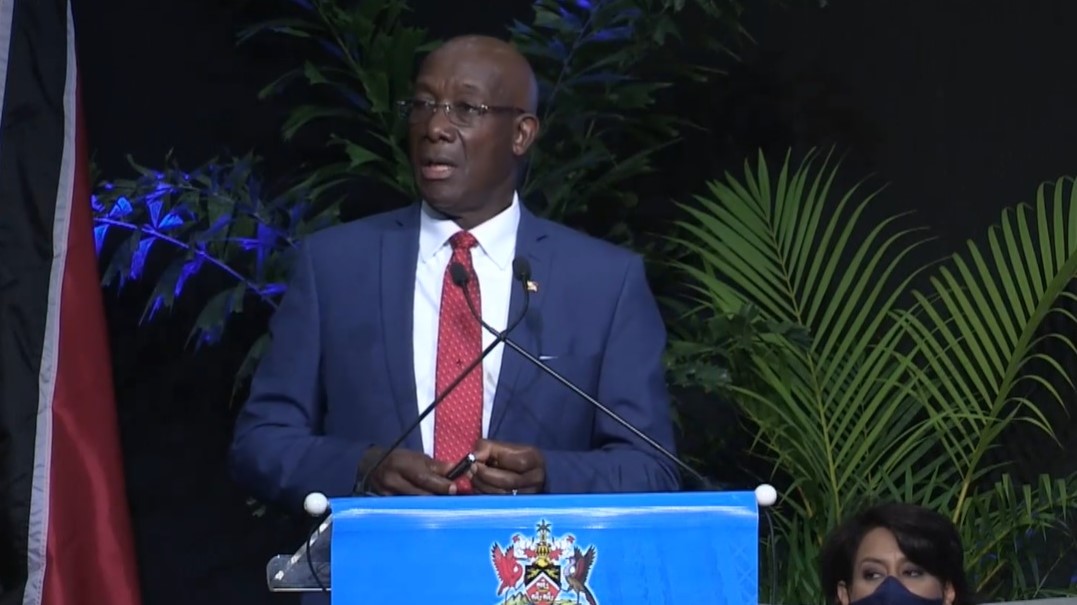 Prime Minister Dr Keith Rowley has announced that the deal the government has with Patriotic Energies and Technologies Company to purchase the Point-a-Pierre refinery could fall through if there’s no conclusion soon.

Speaking at a Spotlight on the Budget Forum this morning, the Prime Minister says it’s in the country’s best interest that the deal pushes forward as soon as possible.

“We expect to get specific responses in a specific time and if by the end of October there is no conclusion to the way forward, and by conclusion, I mean contractual conclusion, between the state and Patriotic, then we will have to look at other options,” he said.

Dr Rowley says that time is of the essence.

“We have to take firm, clear decision on the asset that is the Point-a-Pierre refinery. As you know, we have been working alongside and it was suggested that we set a deadline. I simply want to say that that has already been done,” he said.

The Prime Minister said that he’d prefer that Patriotic and the government could have their issues squared away so that things can move forward.

“We hope that we can work out something because we’d much rather have our efforts that have gone on for over a year can come to a satisfactory conclusion,” he said.

The Petrotrin refinery was closed in November 2018 following years of debt incurred. Since then, the government has established two companies; Heritage Petroleum and Paria Fuel Trading Company to oversee the country's state-owned energy services. Patriotic is set to close the final chapter, which is attaining substantive ownership of the oil refinery.

Patriotic Energies is owned and founded by the leaders of the Oilfields Workers Trade Union.