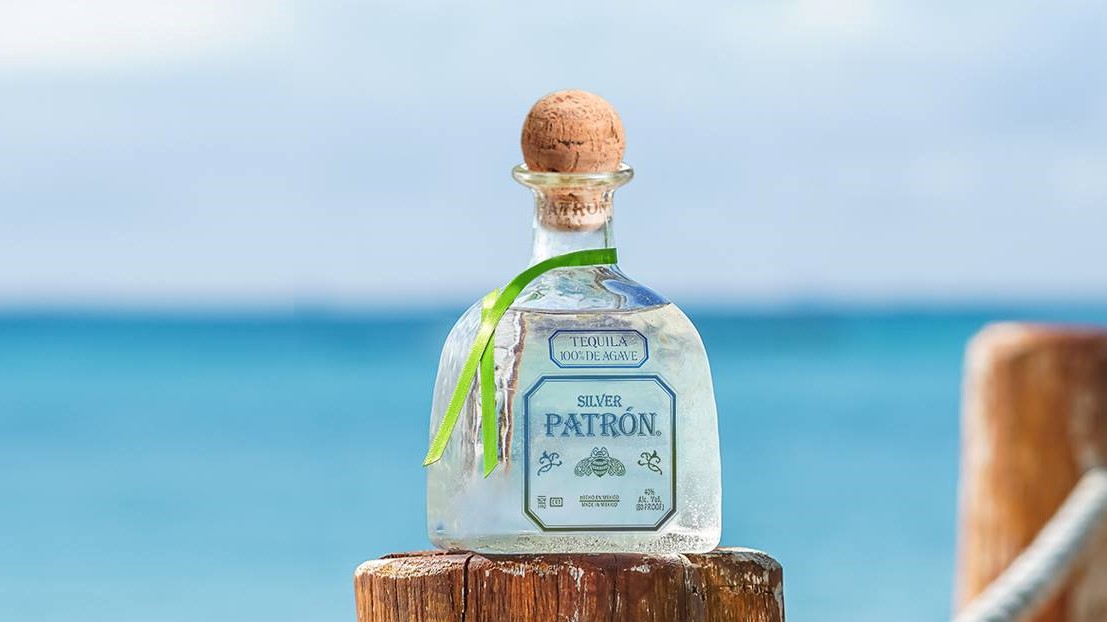 Patron Tequila wants to reward the top mixologist who makes the best cocktail with a trip to Mexico.

The Tequila Patrón Hacienda Experience is a competition that will allow specially selected bartenders from participating bars to show off their mixology skills and create personalised cocktails featuring the Mexican tequila brand.

Bartenders will be judged on their cocktail's creativity, presentation and taste; the bars in which they represent will also be judged on the highest sales for said cocktail during the competition.

The champion will win a 3-day, 2-night trip to the La Hacienda Resort in Mexico.

The competition will run from August 16 to September 15 and the winners will be announced on September 19.

The launch of the competition on August 8 kicked off at The Residence in Port of Spain with a sampler session featuring Kenneth McPhee III, Trade Ambassador for The Bahamas.

McPhee walked guests through the nuances of three of Patron's signatures varieties: Patrón Silver, Patrón Añejo and Patrón Reposado. Guests tasted the subtle differences such as that of Añejo, which has been oak-aged for over 12 months and contains notes of vanilla, raisin and honey, in comparison to the fruit and citrusy aroma of Silver.

Following the sampler session, details of the competition were announced followed by mixing sessions and tutorials. Competing bartenders were shown pointers and techniques from specialty mixologists on how to elevate their drinks, while guests got to channel their inner bartender and create their own cocktails.

The launch then went mobile, moving to Buzz Bar and The Bungalow to spread the word.

Starting this Friday, bar patrons can get in on the action, and see (read: taste) some of what some of the nation's bartenders have to offer. The La Hacienda Experience will be hitting the following locations:

All Out (Friday, September 6)