Payless positions for growth in the Caribbean and Latin America 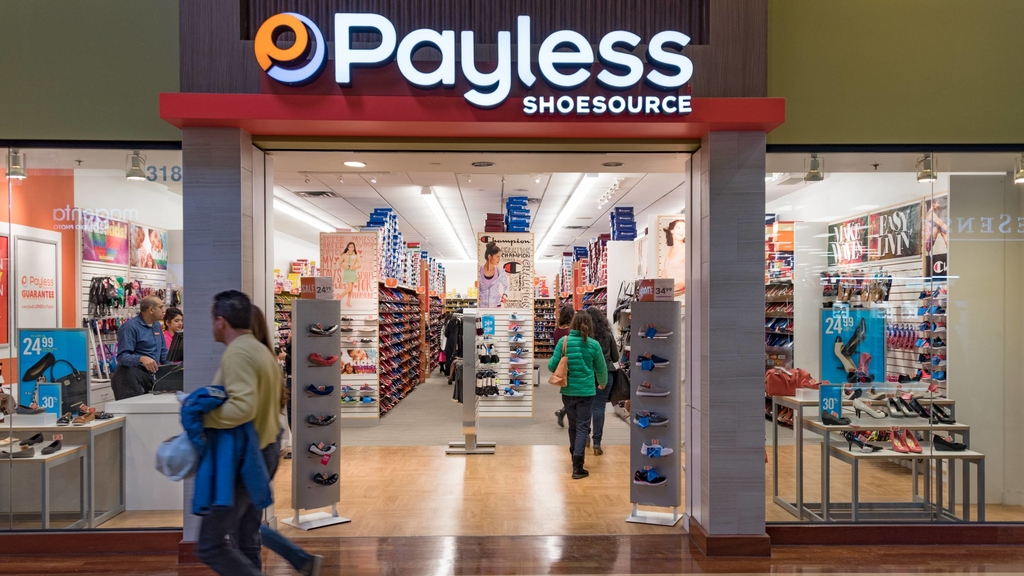 Days after announcing plans to offload business in the United States and Puerto Rico, Payless Shoe Source is looking to improve its business model in Latin American and Caribbean with the launch of an online platform.

The e-commerce platform, which was successfully rolled out in Costa Rica and Colombia in 2018, is aimed at maintaining Payless’ spot as the market leader or contending business across the 20 countries it currently operates in Central and South America and the Caribbean.

With a renewed focus on the Latin American and Caribbean markets, Payless today announced plans to open new stores across the region later this year.

“We are proud of our accomplishments in Latin America and the Caribbean, including our leading market share and strong store footprint,” commented Mario Zarazua, Chief Financial Officer for Payless.

“We look forward to building upon our success in these regions by adding new stores and a broader online reach. While Payless’ North American stores have faced difficulty, due to a challenging retail environment, our thriving businesses in Latin America and the Caribbean have considerable profitable growth potential and remain an integral part of our long-term strategy,” Zarazua continued.

Earlier this week, Payless announced that it will close all 2,100 remaining stores in the United States and Puerto Rico beginning in March 2019. The retail company noted that the closure in the two markets will not affect the Company’s stores in Latin America and the Caribbean and franchisee stores, which will continue operating business as usual in every respect.

Payless has since filed for relief under Chapter 11 of the Bankruptcy Code in the U.S. Bankruptcy Court for the Eastern District of Missouri. Some Payless Canadian subsidiaries are also seeking protection pursuant to the Companies' Creditors Arrangement Act in the Ontario Superior Court of Justice (Commercial List).

It is expected that roughly 16,000 employees will lose their jobs. The store closings should conclude by the end of May.

Payless ShoeSource to shutter all of its remaining US stores