Payless shows confidence in T&T economy with opening of Superstore 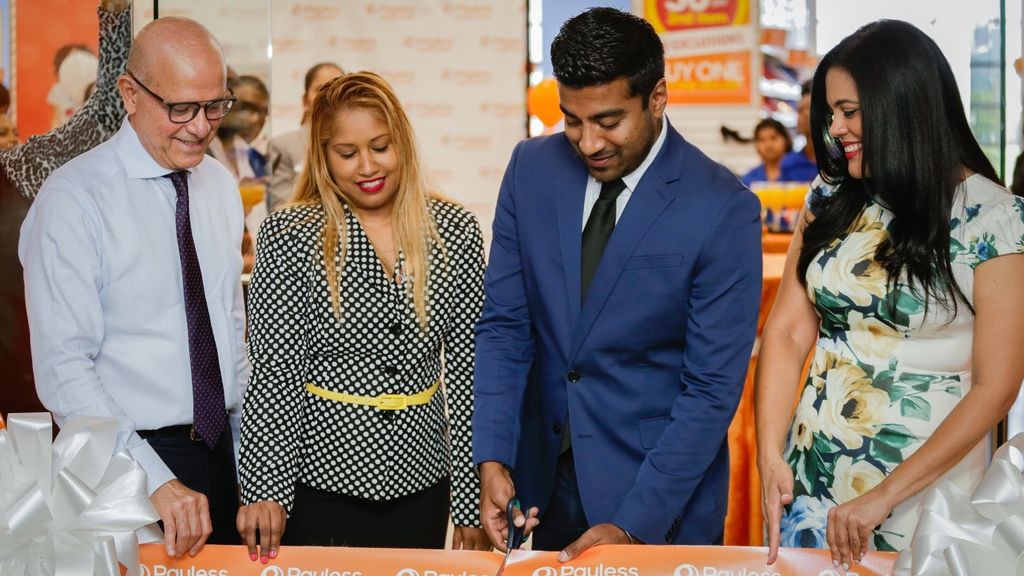 With the opening of the first Superstore in the English-speaking Caribbean, Payless Shoe Source is expressing confidence in the Trinidad and Tobago economy.

Speaking at the opening of the store in Trincity Mall last Thursday, Vice President Latin America and Caribbean, Denise Bernard said despite the difficult economic times, they plan to stick around for the long run.

"There have been some difficult times in terms of the economic situation but we trust that that too shall pass, we trust that we will continue to strive and Trinidad will prosper and we will be here to continue to receive our customers and provide a solution to them," she said.

Bernard said Payless is expanding its footprint in the country.

The brand operates 22 stores in T&T with two stores opening in the last year in Rio Claro and Point Fortin.

She said she is very confident with the continued success of the market and they are looking at existing stores to revamp and remodel to keep relevant in the market.

Bernard said the decision to expand the store was the result of listening to their customers.

"There was a need for more sizes, more depth in the product, a need for more variety," she said assuring that a large format stores gives them the possibility to provide that solution.

Illustrating the loyalty of its customers, Bernard said in a soft opening the day before the launch that 2,400 customers came through the doors of the new store.

The new Payless Superstore is located upstairs in the Northern wing of Trincity Mall in the location formerly occupied by bmobile.