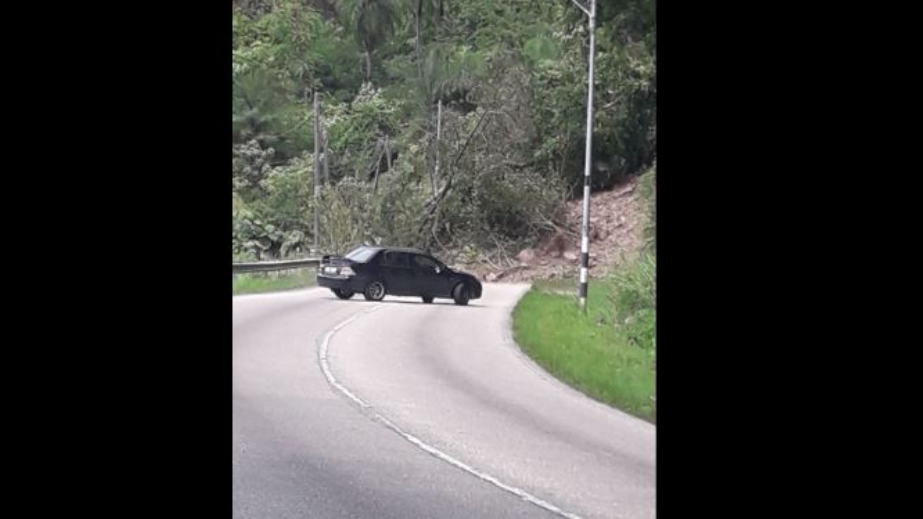 Update 5:00 pm Thursday, March 1: Repairs continue along the Lady Young Road, which remains closed until further notice after a landslide blocked the roadway on Wednesday.

The Ministry of Works said in an update on Thursday afternoon that the debris on the roadside has been cleared, however as a precautionary measure slope stabilisation works will be in progress on Thursday night.

The Ministry said it is aiming to have at least one lane of the Lady Young Road open by Friday morning.

On Thursday, motorists are Priority Bus Route (PBR) was partially opened as a result of further land slippage along the Lady Young Road.

Works and Transport Minister Rohan Sinanan authorized the use of the PBR to all light motor vehicles from Morvant Junction to Abbatoir Road only, from Thursday until further notice.

Additionally, motorists who normally use the Lady Young Road to proceed East from Port of Spain can use alternative routes as follows:

1. From Queen's Park East, proceed to Charlotte Street then onto Picadilly Street to access the Beetham Highway.

2. From Queen's Park Savannah East, proceed to Dundonald Street then onto Richmond Street, then turn right onto London Street to access Wrightson Road.

On Wednesday, the Minister authorized the use of the PBR from Abattoir Road, Port of Spain, to Morvant Junction, after the landslide blocked off the frequently used thoroughfare in and out of Port-of-Spain. 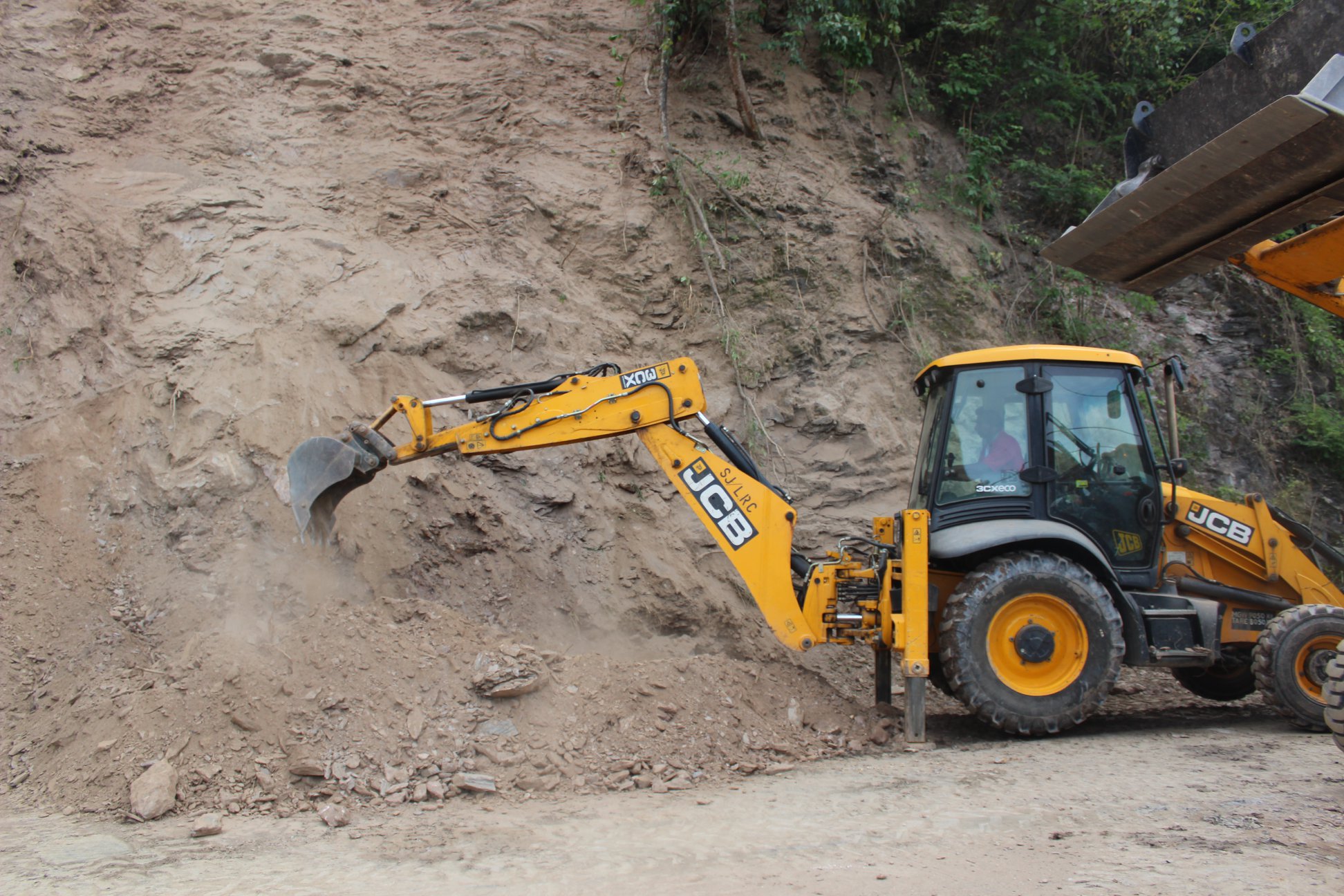 (Teams from the Ministry of Rural Development and Local Government worked on repairs to the Lady Young Road after a landslide occurred on Wednesday.)

Minister of Rural Development and Local Government Kazim Hosein and Minister of Works and Transport, Rohan Sinanan were on site at the landslip on the Lady Young Road on Thursday.

On Thursday around midday, several small landslips were reported in the same area. Citizens are kindly advised that the Lady Young Road will remain closed until an assurance can be given of the safety to use the route.