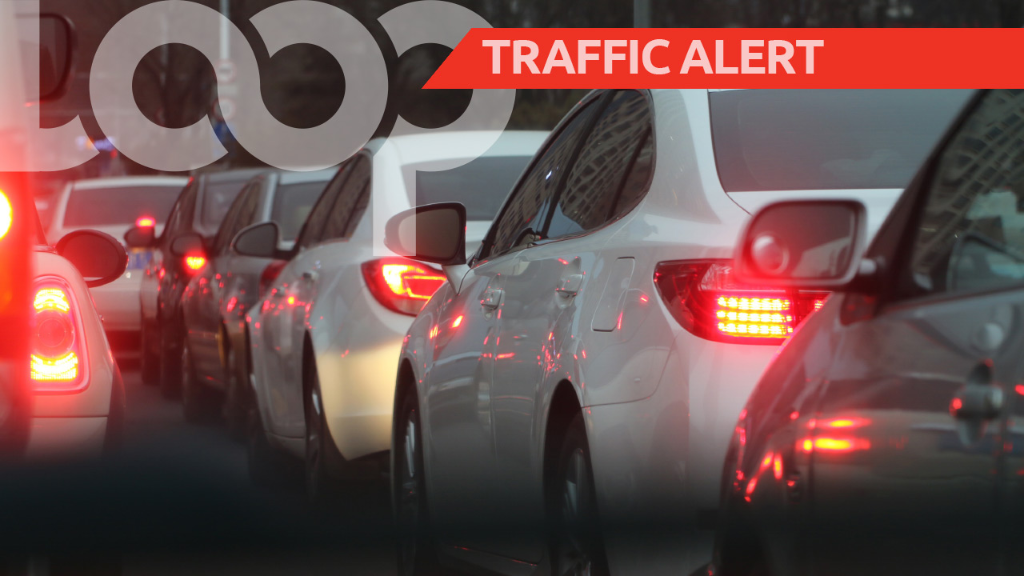 Drivers are advised that the Priority Bus Route (PBR), which was partially opened along the westbound lane to accommodate traffic as a result of work on the Beetham Highway, has been closed once again to the public.

In an update on Monday afternoon, the Ministry of Works and Transport said that light motor vehicles travelling in an Easterly direction will only be allowed to utilise the PBR from Abattoir Road, Port of Spain, to the Morvant Junction, under the directive of the police from 2:30 pm.

The Ministry said the public will be notified when the PBR is back to normal operations and apologised for the inconvenience.

The Ministry said on Monday morning that the westbound lane of the PBR had been opened from Mt Hope to Abattoir Road, Laventille due to roadworks taking place along the Beetham Highway.

In an update shared Monday morning, the Ministry of Works and Transport said the works, which started on Saturday morning, continued on Monday due to unforeseen delays. 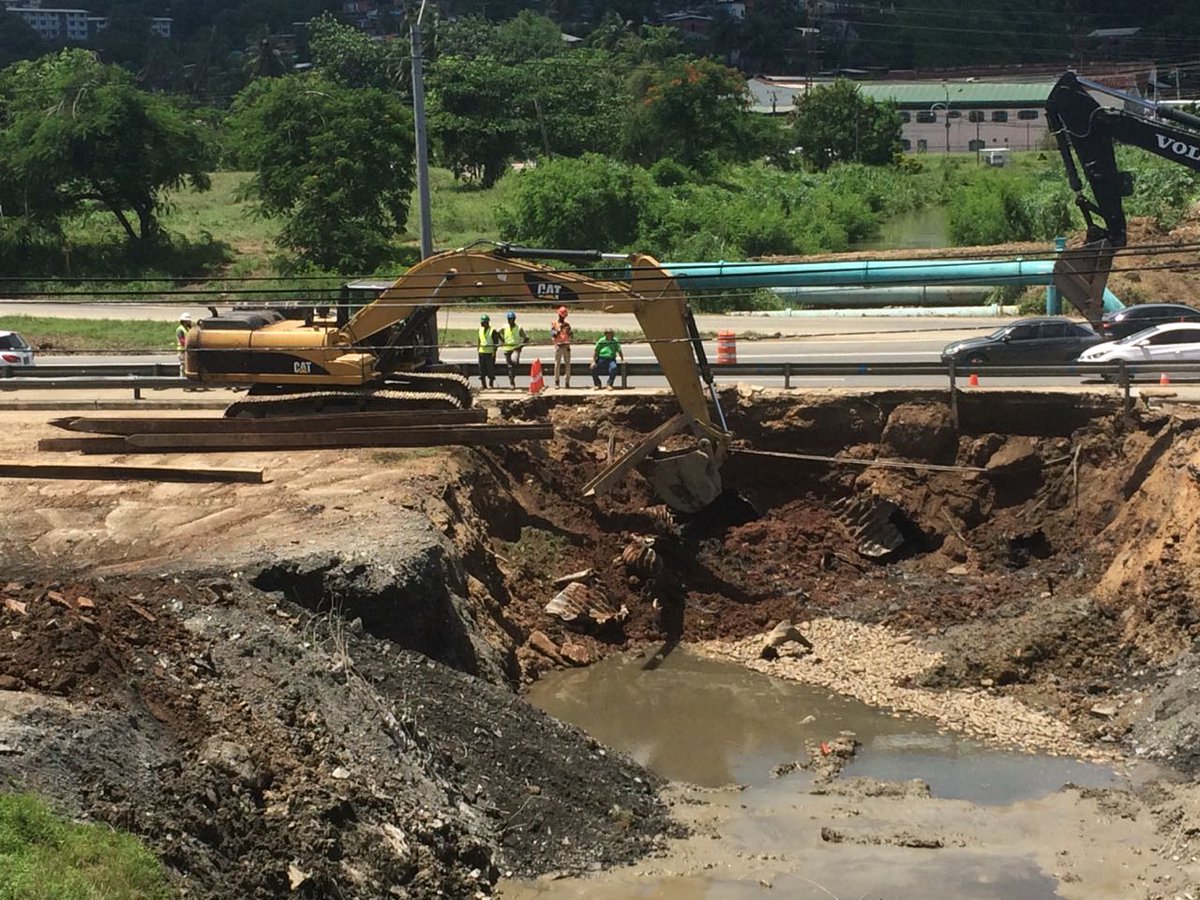 (Photo: Work being done on the Beetham Highway to replace Beetham Culverts #1 and #2)

The work is being done by NIDCO in partnership with the Ministry of Works and Transport on Beetham Culverts # 1 and #2 running across the Beetham Highway, in the vicinity of the Beetham Overpass (NP Compound) and the Beetham Wastewater Treatment Plan.