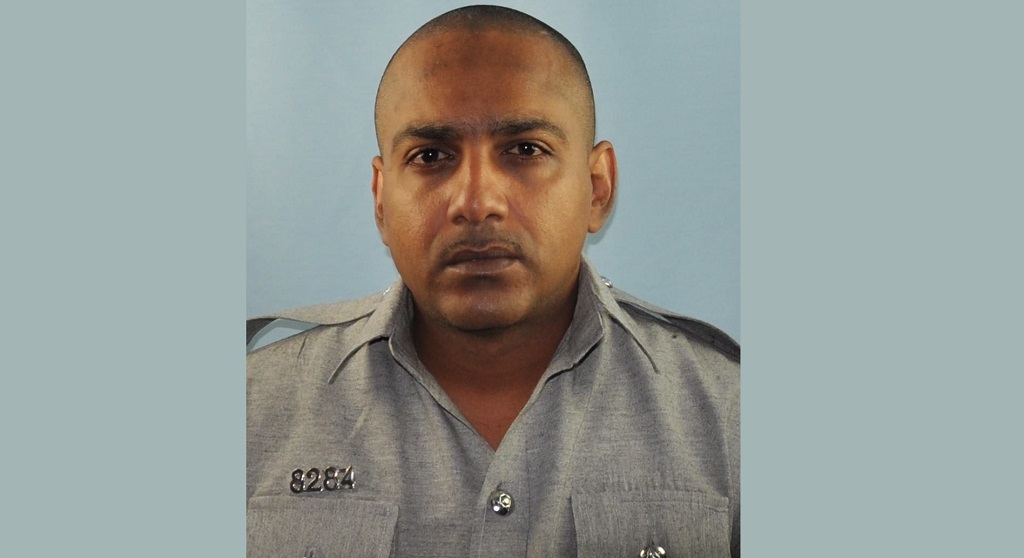 Police Constable Richard Babwah, 40, will be laid to rest with a military send-off led by Acting Police Commissioner Stephen Williams and other ranks of police officers.

This was confirmed via statement by the Public Affairs Unit of the TTPS on Thursday.

PC Babwah will be honoured with a 21 gun salute before being cremated at Belgroves Funeral Home and Crematorium in Tacarigua. There will also be representatives from other law enforcement agencies at the funeral which takes place at 10 am on Friday (tomorrow) at the Faith Assembly Church, Five Rivers Junction, Arouca.

The 40-year-old officer of Lopinot Road, Arouca, was killed when two men attempted to rob a Chinese restaurant around 5:20 pm on December 11.

The statement noted that Babwah, in a valiant attempt to defend himself and protect the lives of others, fired his service revolver before being fatally shot, wounding one of the assailants who later sought medical attention at the Arima District Health Facility.

Three suspects remain in police custody in relation to the murder.

In 2016, Cabinet approved a grant of $1 million for the beneficiaries of Regular and Special Reserve Police officers killed in the line of duty.

He was attached to the Homicide Bureau of Investigations, Region 2, Arouca.