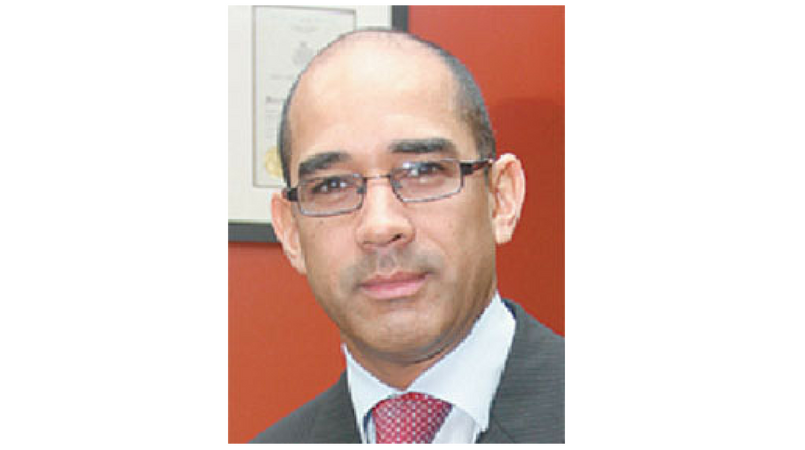 The Director of the Police Complaints Authority (PCA) David West has formally advised the Commissioner of Police that officers involved in the fatal shooting of three Morvant men should be suspended.

Joel Jacobs, Israel Moses Clinton and Noel Diamond we gunned down on June 27. A video of the incident went viral on social media sparking days of protests across the capital.

The police claimed there was a shootout while residents said they believe the men were wrongfully murdered after being suspected of killing PC Allen Moseley earlier that day.

On Sunday, it was reported that the officers whose weapons were discharged at the scene were placed on administrative duty.

However, West called for the officers to be immediately suspended.

The PCA’s Deputy Director Michelle Solomon-Baksh has also briefed the Director of Public Prosecutions on the same matter.

No further details were provided as the investigation into the case remains active.