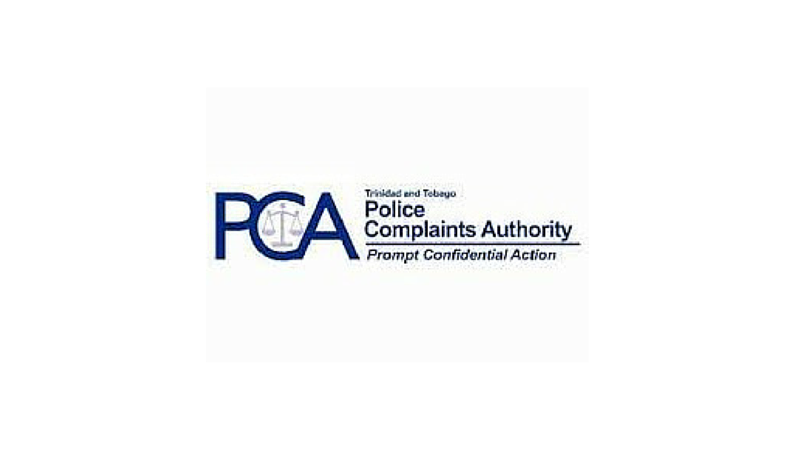 The Police Complaints Authority (PCA) has condemned, what it has described as an abuse of powers' by police officers.

In a statement on Monday, it said it has received video footage of apparent 'abuse of powers' and 'reprehensible behaviour' by persons, who appear to be members of the Police Service during the period when the Government has instituted “Stay at Home Measures.”

In one of the videos, a man is seen drinking from what appeared to be a bottle of alcohol, after being told to do so by men, believed to be members of the Police Service and Defence Force.

The man is then instructed to do five pushups and is then given the bottle again.

A gun was pointed at him and they threatened to shoot him.

He is then told to run as the vehicle moves.

The PCA said it has requested a report from the Commissioner of Police on the matter.

"At this time, the PCA has requested a report from the Commissioner of Police pursuant to Section 21 (1) (c) of the PCA Act Chapter 15:05 and intends to monitor and audit the current investigations of the TTPS.The PCA strongly advises all police officers that this type of conduct is to be deprecated," it said.