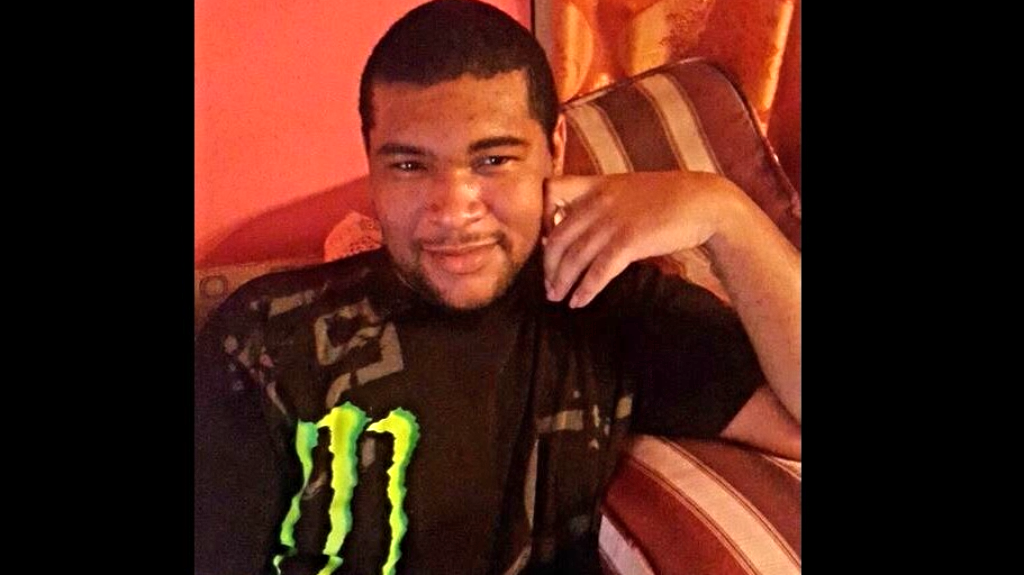 The PCA said it "notes with grave concern, the admission by the Police Welfare Association that their officers are not trained to assist members of the public who may be mentally ill or who may need assistance with those inflicted with mental illness and have become violent".

"This admission, after the killing of a number of citizens over the past few months is unfortunate since these matters are currently under investigation, not only by the PCA but by the Professional Standards Bureau where the officers involved are required to give an account for allegedly what may be an excessive or unreasonable use of force."

"While the PCA supports all initiatives to provide and improve training to police officers, the PCA does not endorse the proposition that citizens should not call upon the police for assistance if they feel that they are in danger of or have encountered violence by someone who is mentally ill," the PCA said.

The PCA listed TTPS Standing order No. 33 Section 4 which states:

"A police officer shall render assistance on the following occasions:

(a) when required by a Mental Health Officer;

(b) when called upon by a member of the family, friend, legal guardian or relative of the mentally ill person;

(c) when a request is made by any member of the public.

The PCA is also calling upon the Commissioner of Police to satisfy the public on the level of training that has been provided to its members in this regard and to give an account for the failure (if any) to provide training on treating with those who are mentally ill and who pose a threat to the public.

Roopchand, 26, was shot and killed on Tuesday night by police officers after his mother made a call for them to restrain him as he had not yet received his medication for the month of March and began to 'act up'.

The woman said her son receives an injection once a month to address his personality disorder, however, he had not yet received his dosage for the month of March.

Mentally ill man dies after being shot by police