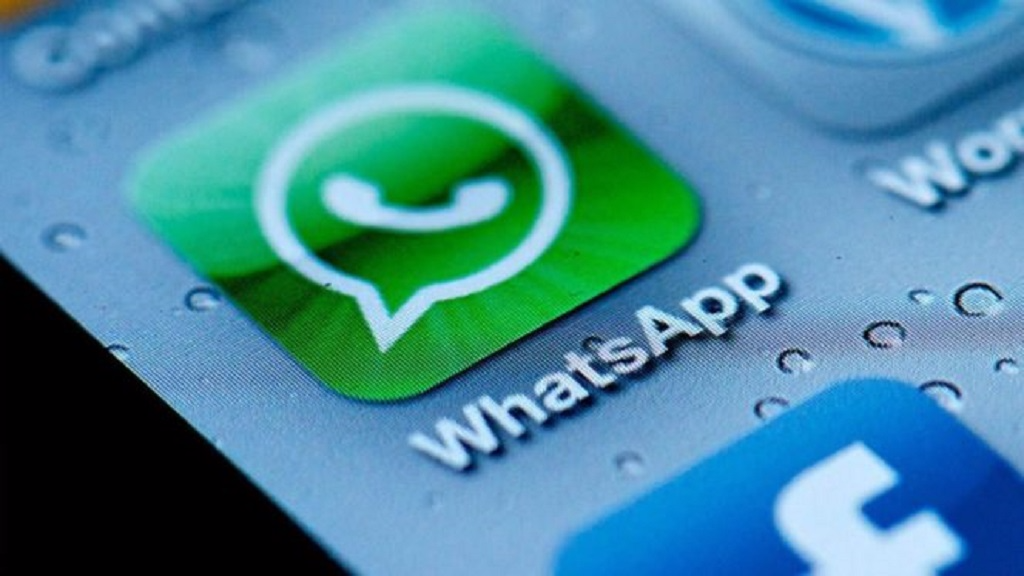 The Police Complaints Authority (PCA) said it is investigating a voice-note of a woman claiming to be a female police officer involved in the ticketing of the wife of former minister Howard Chin Lee.

In a statement issued Monday the PCA said it is aware of reports of a voice-note being circulated via social media, allegedly emanating from an Officer of the Trinidad and Tobago Police Service (TTPS).

"The PCA has been informed that the Professional Standards Bureau (PSB) has been charged with the responsibility of investigating this matter which also falls within the remit of the PCA."

"In light of this, the PCA wishes to advise the Public that we shall be monitoring and auditing the investigation of the PSB pursuant to Section 21 (1) (c) of the Police Complaints Authority Act, Chapter 15:05."

"By the close of business today the PCA will be communicating with the PSB on this matter," the PCA said.

In the voice-note which circulated last Friday, the woman claimed to be an officer who issued tickets to Chin Lee's wife and said that Mrs Chin Lee said the issue was 'not a big deal'.

The woman questioned if only poor people were supposed to obey the law.

Chin Lee responded via statement last week that he was disappointed at the unprofessionalism of the voice-note if it was, in fact, that of the WPC on duty, adding that the matter is before the courts.