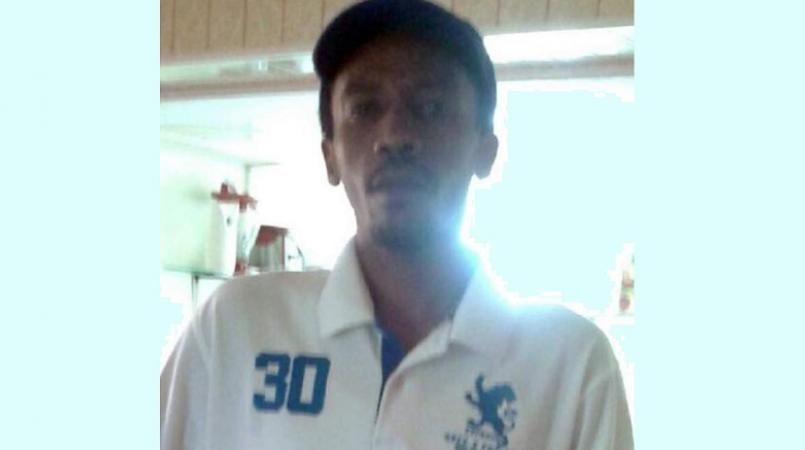 The Police Complaints Authority (PCA) has launched an investigation into the police shooting of a man in San Fernando.

The aftermath of the shooting was captured on video and circulated via social media.

In the video, the bleeding  man is picked up by police and placed in the back of a van while onlookers shout at them, accusing them of shooting the man without reason.

In a release, the PCA said it is aware of video footage and other media reports in relation to the fatal shooting of a man by members of the Trinidad and Tobago Police Service in San Fernando on Thursday, October 20.

"Pursuant to Section 26 of the Police Complaints Authority Act, Chapter 15:05, the PCA has, on its own initiative, commenced an independent investigation into the incident. This incident is a clear example of why the PCA has been lobbying support for amendments to its legislation including, but not limited to, providing the Authority with the power to solely and independently take charge of and preserve the scene in instances such as this," the PCA said in a release.

The PCA is asking for any witnesses to or persons with information on or regarding the incident to kindly contact the PCA at: 800-2PCA /800-2722, 627-4383 / 627-4386; email: info@pca.org.tt or via Facebook at www.facebook.com/PoliceComplaintsAuthority