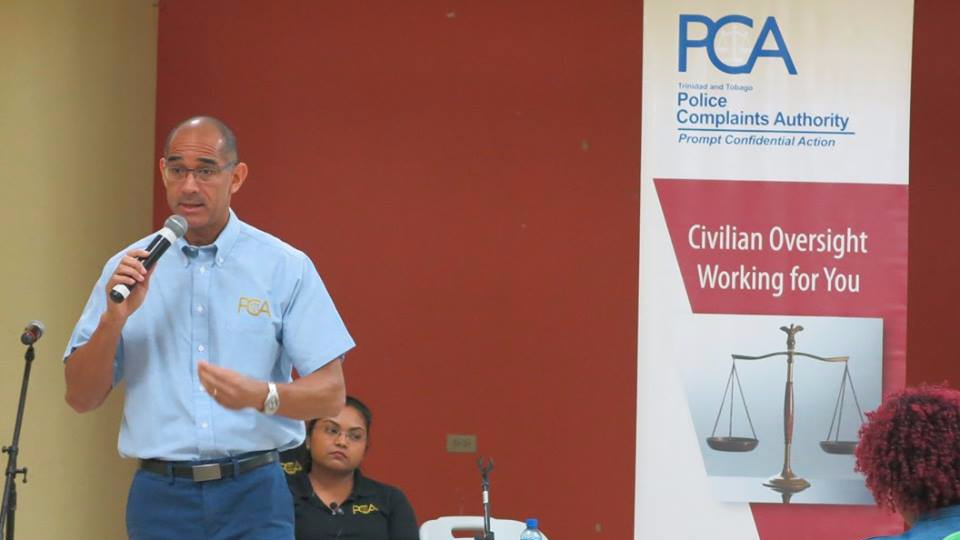 The Police Complaints Authority (PCA) said it has no jurisdiction to pursue an investigation into photographs posted online and shared across social media of a uniformed female police officer posing inappropriately.

The officer in question has been identified as a Special Reserve Police officer (SRP).

Given the circumstances, however, the PCA said until contrary information is provided and proven, it has no jurisdiction to pursue any investigation.

The PCA has the authority to exercise its functions only in relation to: criminal offences involving police officers, police corruption and serious police misconduct.

The current matter, however, does not fall under any of these three categories.

However, the Police Service Regulations do not apply to SRPs, so the concept of “serious police misconduct” is also inapplicable to SRPs.

The PCA said, however, it has recognised that because SRPs do not have their own disciplinary regulations and the Police Service Regulations (PSR) are inapplicable to them, a gap exists and must be therefore be filled.

Amongst its slate of amendments is a proposal which affords a remedy to the current situation - as was done in the case of the Municipal Police Force, the Police Service Regulations were made to apply to such officers until the making of their own regulations.

A proposal was made by the PCA since 2014 for the inclusion of a statutory provision in the SRP Act which would effectively allow for the PSR to apply until the SRPs are provided with their own regulations, particularly regulations relating to discipline.

These proposals and amendments are currently the subject of legislative reform.