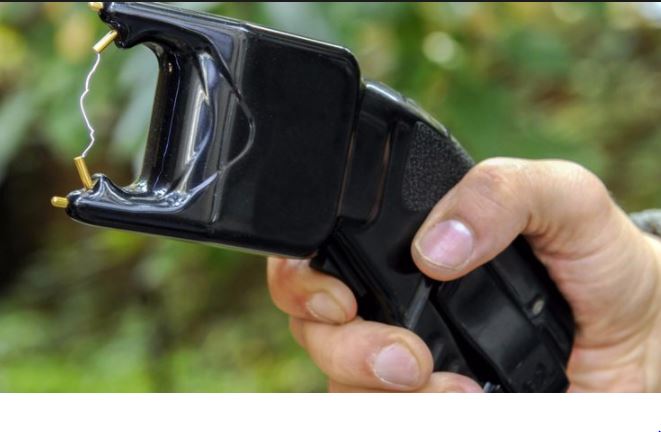 The Police Complaints Authority (PCA) has voiced its support of the implementation of tasers for use by officers of the Trinidad and Tobago Police Service (TTPS).

In a statement, noting that it previously made a recommendation on the use of non-lethal weapons, the PCA said it approved of the decision by the TTPS.

This, as it said the introduction of tasers into the TTPS serves to fill an operational gap - once the necessary policies and regulations are also implemented to safeguard against any excessive use of force.

Currently, officers have the use of just a firearm when defending themselves against the threat posed by aggressive and violent offenders.

The Authority is also of the view that the use of tasers will improve the levels of accountability in the conduct of police operations as a non-lethal option to officers.

The Authority noted that the UN Special Rapporteur on extrajudicial executions summarised four general principles that should govern the use of force.

One principle states, "Law enforcement officials, in carrying out their duty, shall, as far as possible, apply non-violent means before resorting to the use of force and firearms. They may use force and firearms only if other means remain ineffective or without any promise of achieving the intended result."

The PCA added that it supports the implementation of tasers and Hope's that all officers of the TTPS will eventually carry the non-lethal weapons.