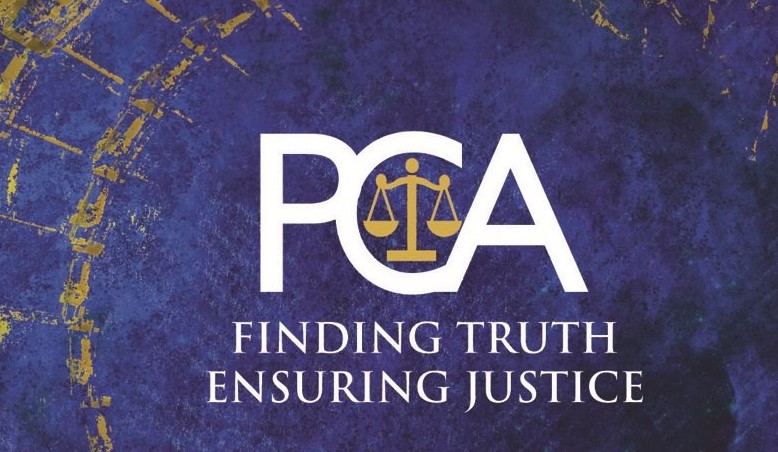 The Police Complaints Authority (PCA) has rejected suggestions from Commissioner of Police Gary Griffith that the publication of findings by the PCA, in the disciplinary aspect of the case involving ACP Irwin Hackshaw, is other than in the public interest.

On Friday, the PCA recommended that disciplinary action be taken against Hackshaw, who has been under probe by the Authority over the acquisition funds amounting to $2 million.

In response, the Commissioner of Police promised to act.

However, he questioned the PCA's motives.

Griffith said: "The PCA’s press release cannot, will not and, I hope, is not intended to pressure the TTPS to act in contravention of the law. I must express though, my concern with an independent confidential organisation apparently either feeling pressured or deciding that it is in its best interest to publish the matter in the media. Especially when it failed to unearth anything criminal, and is in fact recommending an internal resolution of the matter at hand. It forces me as the current Commissioner of Police to wonder aloud, What precisely is the objective of such a release?"

In a statement on Saturday, the PCA said the criminal investigation into reported allegations of unusual financial transactions involving Hackshaw is nearing conclusion and the PCA has met with the Office of the Director of Public Prosecution (DPP) on the matter.

It added the transparent publication of the recommendations arising out of its investigations, provide public accountability and enhances trust in the justice system, even more so where the case involves a senior rank.