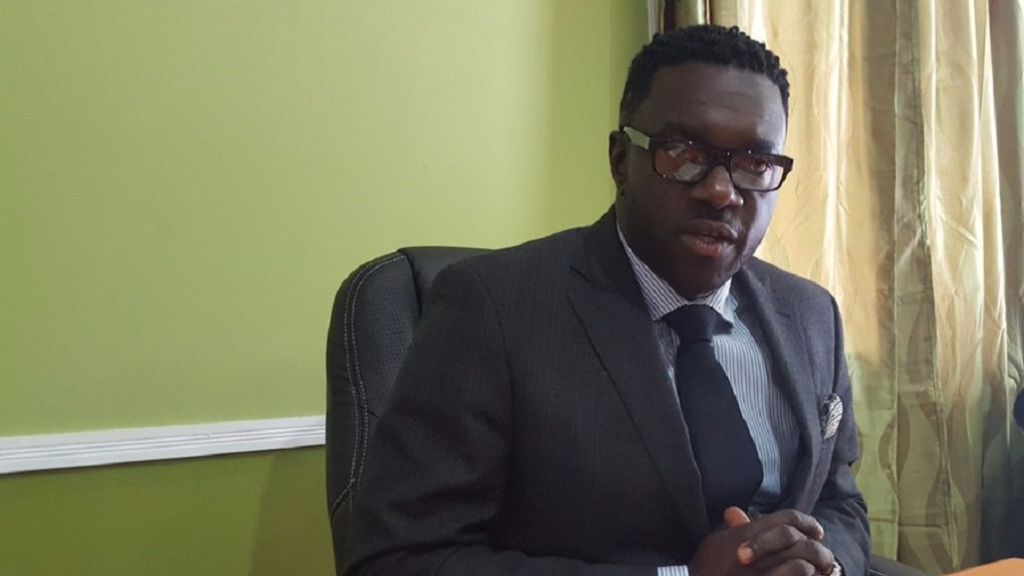 The Progressive Democratic Party slammed leader of Government Business of the Tobago House of Assembly (THA), Kwesi Des Vignes, saying he refused to allow several of the party's members to speak at Tuesday's sitting.

In a statement, the PDP, headed by Watson Duke, who represents Belle Garden East/Roxborough/Delaford, said Des Vignes "was insistent that there should be no member of the minority left to rebut and to constructively critique" the THA's plans.

"He wanted a budget debate without opposition," the statement said.

"It is incredulous, juvenile and petty that the Divisions that are expected to spend the bulk of the monies being allocated for fiscal 2018, refused to provide the House with a breakdown of their plans, so they can be critiqued and questioned in an effort to ensure tat due diligence and evidence-based planning was done."

"Evidently, the Tobago PNM has grown unaccustomed to having an Opposition in the House so they are tardy in transitioning into this new dispensation," Duke said.

The PDP said Des Vignes "in his arrogance refused to allow his members, who were prepared, to speak in the House. He preferred to silence his six Divisions to satisfy his hunger for a dictatorship".

The PDP said it will be broadcasting its responses to the budget via the media.

The party added that Duke has asked the Secretary of Finance to return to the House after the national budget to present an 'actual budget based on actual allocations from the Central Government'.

"Most pressing is the restructuring of the Studley Park Quarry, which will result in the loss of jobs," the party said.