Penal man turns himself in after couple killed in accident 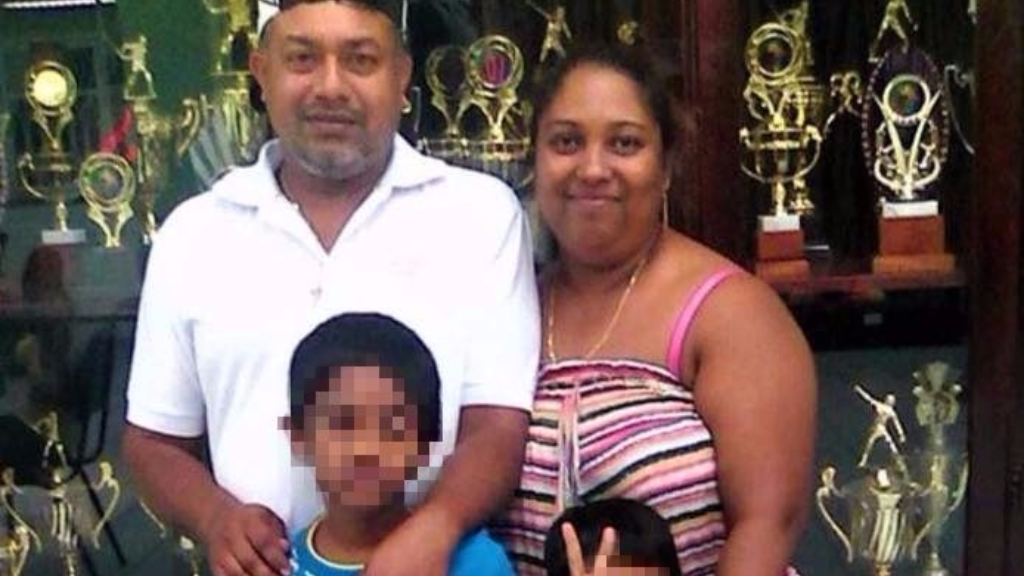 The man who was allegedly driving the vehicle which struck and killed a Penal couple two weeks ago is currently in police custody after surrendering to police.

The suspect, police said, walked into the Penal Police Station on Monday night.

At the time he was in the company of his lawyer.

At about 10:00 pm on November 5, Khemchan Roopnarine and Patricia Harripersad were walking along Penal Rock Road, Penal, close to their home, when they were struck by a white Nissan Tiida motor vehicle.

The driver failed to stop.

At the time of the accident, the couple were walking with their two sons, aged nine and five.

Thankfully, the children were unhurt.

The adults were severely injured in the incident, and while the police and emergency health services were notified, they succumbed to their injuries.