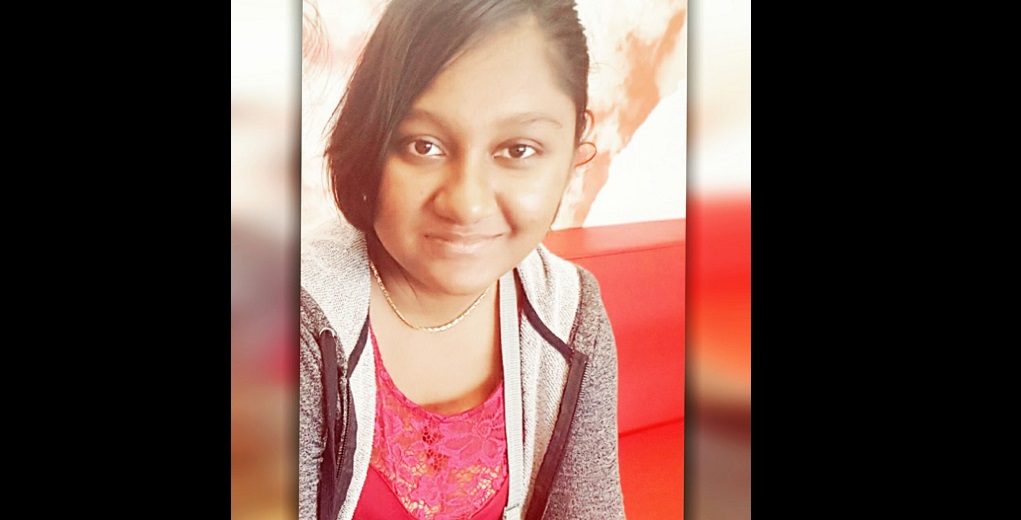 A 21-year-old woman is now dead after an accident which occurred in South Trinidad around 11 am on Wednesday.

According to reports, Annise Sakawath of Penal Rock Road, Penal was in a vehicle which was being driven along the Penal Rock Road near Scotts Road when the car skidded and crashed into a utility pole.

She died on impact.

Two other occupants were injured in the crash.

One of the women has been identified as 20-year-old Priya Samuel while the other remains unidentified.

Both are said to be in a serious condition at hospital

It is unclear who was driving the vehicle at this time.