Pensioner beaten and strangled to death 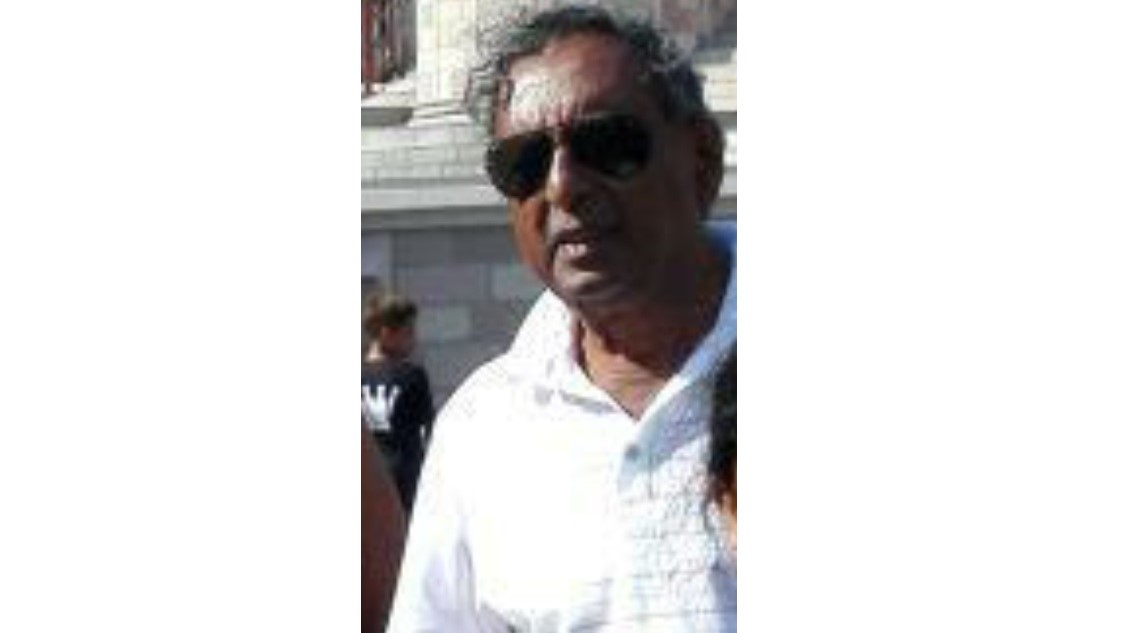 Police suspect that Winston Kallian, 80, was strangled to death.

His body was found in his avocado field off Agua Santa Road, Wallerfield, on Monday morning.

An autopsy was performed on Tuesday which revealed that the 80-year-old man died from asphyxiation – a lack of oxygen to the body - which is suspected to have been caused by strangulation. There also appeared to be wounds about his head and chest, consistent with blunt force trauma injuries.

According to reports, around 5 am the victim went to check on his avocado field armed with his licensed 16-gauge Winchester shotgun. When he failed to return home, a search of the area ensued.

His body was discovered at about 7.30 am that day, lying motionless with his hands bound and a green jersey tied around his neck. His licensed shotgun was also missing.