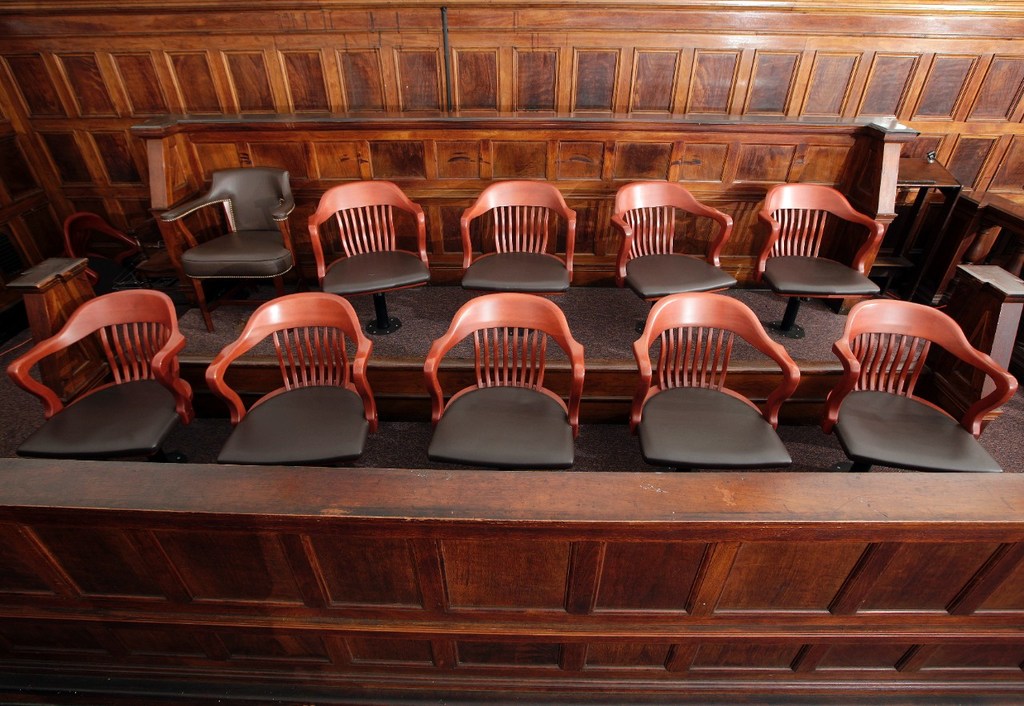 People are afraid of performing jury duty in Trinidad and Tobago.

This is according to Attorney General Faris Al-Rawi.

Al-Rawi was speaking during debate on the Evidence (Amendment) Bill 2019 in the Senate on Wednesday.

The AG noted that there have been several instances of witnesses being killed before they could give evidence.

This year alone, there have been multiple incidents where witnesses in murder cases were gunned down.

In June, 36-year-old Candy McIntyre was gunned down while leaving her son's graduation in Santa Cruz. She was said to be witness whose evidence led to the conviction of three men.

Last month, doubles vendor Shazard Manick was shot and killed at his doubles stand. He, too, was said to be a witness in a murder case.

Al-Rawi said the fear of attacks is also an issue when selecting potential jurors. As a result, he said many turn up with excuses for why they cannot serve on a jury.

"Hundreds of people turn up in the High Court. Every man jack with a medical certificate or some reason why they cannot serve as a juror. You know largely why? Not me and no jury, they say. I don't want to face down no criminal, they say."

Al Rawi lamented that the jurors who apply for exemption are usually the best, brightest and most affluent.

The AG said the Evidence (Amendment) Bill would ensure greater protection of witnesses.

He said the provision that allows for CCTV footage to be used as evidence is one of the measures that would assist in increased protection.

He pointed to the case of Simone Fer­reira who was run over by a vehicle after suffering a seizure and collapsing on the roadway last month.

Al-Rawi noted that drivers had passed by instead of stopping to render assistance.

"A lady had an epileptic fit on the road, fell to the ground, cameras caught her live. A car rolled over her head twice. Two vehicles passedon the CCTV camera footage and looked out the window and continued along. Is it because we are that insensitive? Is it because the people who were passing were fearful that that had happened by virtue of some crime and therefore did not want to find themselves as witnesses in the event?"

Al-Rawi said in a case like that, the Bill would allow, for the first time in this country, the use of CCTV evidence in court.

He added that offences like littering, praedial larceny and heinous crimes could be solved through the use of CCTV camera evidence.

Two in court for robbing supermarket