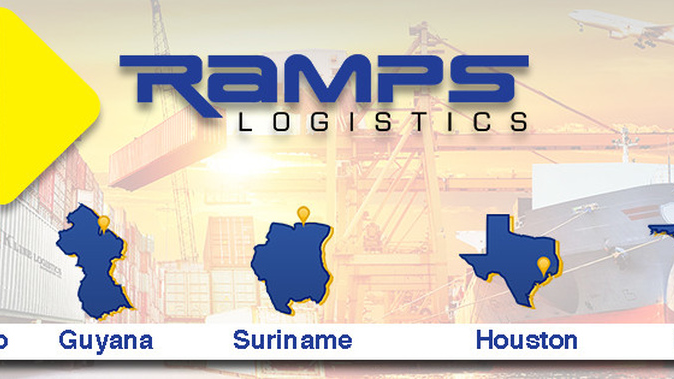 In the Guyana office of Ramps Logistics there is a person whose job is to ensure the employees are happy every day.

The post, Sunshine Coordinator, is held by a woman aptly named Charisma.

Since assuming control of the company which his father Ramnarine Rampersad started in Central Trinidad in 1985 as a customs brokerage company, Shaun has grown Ramps into an international firm with a presence in Guyana, Mexico, Suriname, Miami and Houston, USA and a staff of over 500 people.

Key to his company’s growth, he told Loop, are his employees.

“The key to a business is to attract the right people and it almost begins and ends with that. Because once you have the right people in place they will do everything to grow the business,” he said, revealing that he reads books and tests the theories through practical applications. 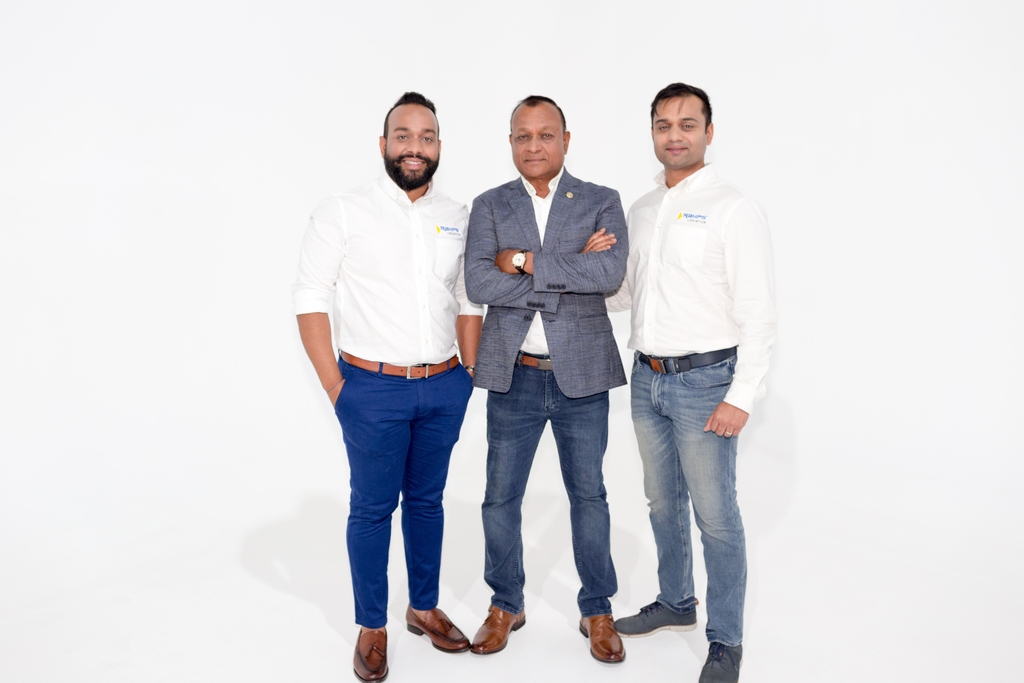 The result is a friendly family environment where, in the Trinidad office, for example, Friday lunches are cooked on-site for the employees. On the Friday Loop visited, Shaun, his dad and other employees dined on red beans, salad, rice, stewed chicken and curried fish.

As the company expands beyond T&T borders, Shaun said they ensured that their culture and ethos features prominently in their planning.

In Guyana where the staff is predominantly Guyanese, the people-first approach has shown great results.

“In Guyana in 2014 we were two people. Today we have 350 people. The only way you could expand like that is to have committed, dedicated people,” he said, noting that they not only attract the right people via their very active social media platforms but also retain a lot of their employees by ensuring they enjoy a good quality of life.

“It comes down to how you want to grow your company. In traditional growth people look to grow by five or six percent every single year then people are happy because that is what they want. We are not about five, six percent every year. Last week we were 500 people, next week we might be 550 people. In a month from now, we might be 600 people. The traditional management structure does not work for us,” he said.

When Shaun got involved in the business in 2002, he knew things had to be different. 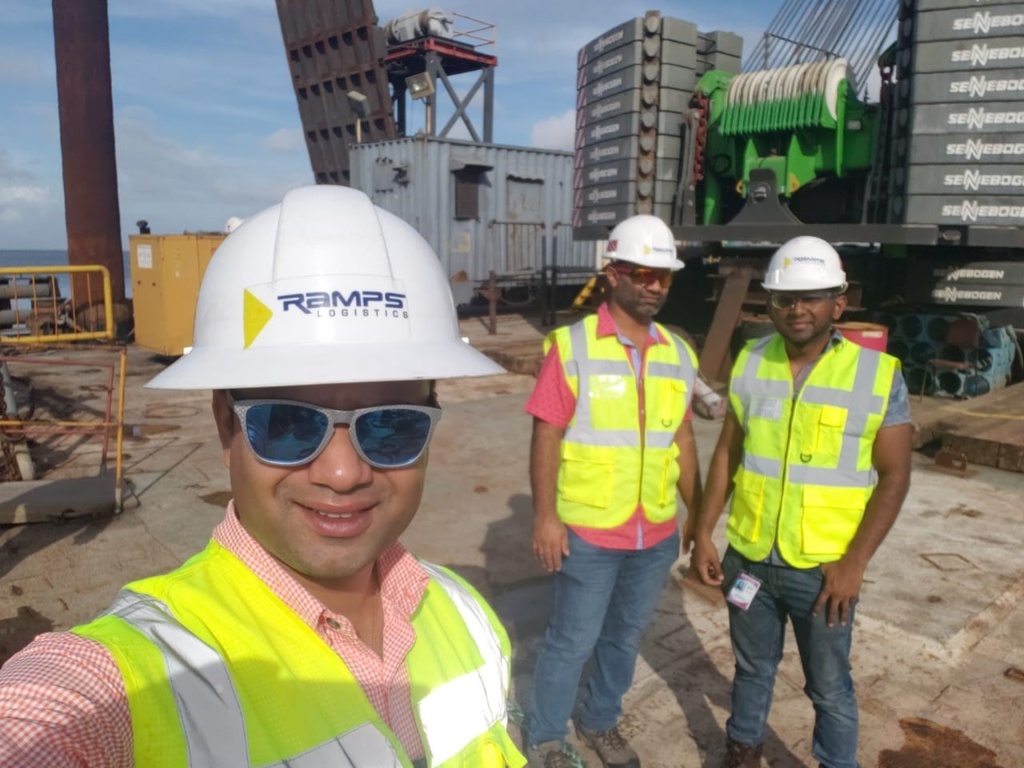 His father, he said, worked very hard and barely took a vacation but he knew if the company had to be considered viable enough to be sold it couldn’t revolve around one person.

“I knew I wanted to get into the business. He had built a base so there was something we could build on. We needed a management structure and the right people was key. A big thing for me was that the business could stand on its own and if it needed to be sold or we needed to raise capital to expand the business we would be in a position to do so,” he explained.

Under Shaun’s direction Ramps is now an integrated logistics company that provides every service from the time a client makes a purchase order from a supplier to the point when the goods are delivered to them.

While they focus mainly on the offshore oil and gas industry, managing Exxon and Tullow’s supply chain in Guyana, Ramps Logistics works with large manufacturers, distribution companies and small businesses such as T&T company Slimdown 360 for which they recently managed the export of sweet potato fries.

“Supply chain is a huge part of the success of your business in the Caribbean,” he said, noting the challenges of shipping in the region.

When they considered regional expansion, Ramps looked at three countries, Haiti, Suriname, and Guyana, where there was high growth projected even though there was high risk.

Ramps first expanded its wings to Haiti in 2013 but eventually pulled their resources from Haiti to focus on Guyana because they saw more potential in that South American market.

“We knew Guyana was going to expand but we didn’t know it expanded the way it expanded…it was about being in the right place at the right time and once we were given an opportunity, to keep building on it and luckily we were able to attract the right talent in Guyana, put the right systems in place and the Guyana office is doing fantastically well,” said Shaun.

He said despite the numerous challenges setting up in that market, they have succeeded because of the Guyanese teams.

Describing Exxon Mobil’s business as a big break for them, Shaun said they used the opportunity to invest in training, ISO standards and the like. He said most importantly they were able to use Guyanese workers on projects that expats would have normally done. Ramps is now the largest employer of Guyanese in the offshore sector.

With training becoming a core function of their operations, Ramps has developed a recruitment and training agency in Guyana called El Dorado Offshore Company. A T&T branch has been opened as well.

There are more plans to diversify the company and, Shaun revealed, a budget was approved for research and development in the new R&D department where teams are tasked to look for areas in the Caribbean for new businesses to develop. One project they are working on currently is in intra-regional travel.

Shaun said the biggest challenge to working in the Caribbean is Government regulations.

“We would like to partner with Governments to do a lot more in the region. There is a huge opportunity to bring together private management expertise but in the Caribbean, Government owns a ton of assets from land to mineral rights,” he explained.

While there are no more plans to expand further in Latin America the company has eyes on the African continent to the oil-producing markets of Ghana, Angola and the Ivory Coast.

As he looks into the future, Shaun said the key to Ramps Logistics’ growth is attracting the right people.

“Once you attract the right people the business will take care of itself,” he said.