People magazine features Tobago-born actor in "Ones to Watch" issue 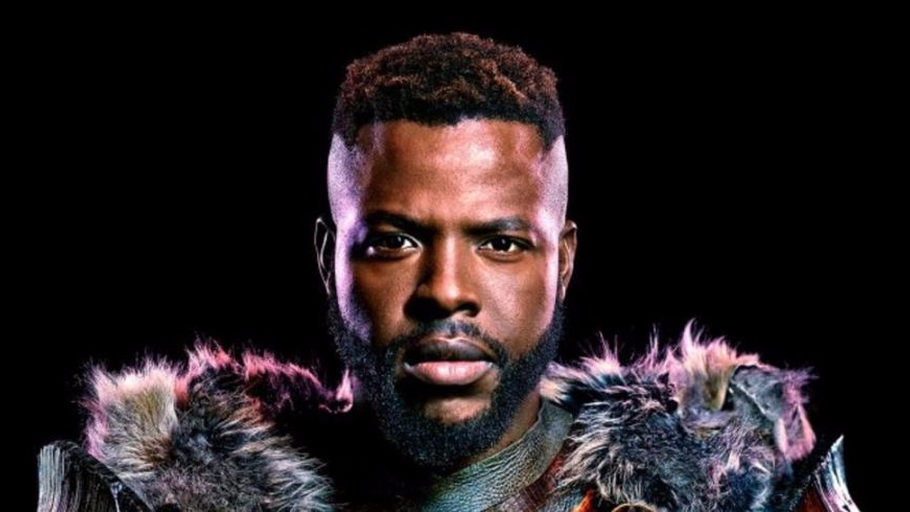 Tobago-born actor Winston Duke has been featured in People Magazine's Ones to Watch issue in which the spotlight is placed on rising Hollywood stars.

Duke, who will appear in Marvel's Black Panther movie as the villainous M'Baku or Man-Ape was featured alongside the likes of Meg Ryan and Dennis Quaid's son, Jack Quaid, country crooner Carly Pearce and, Michael Jackson‘s model daughter Paris Jackson.

Duke, a Yale School Drama graduate has appeared in television shows as Person of Interest, The Messengers and Modern Family. He told the magazine that he thought he didn't get the part in the movie.

“My agents love pranking me,” the actor said. “So they called and were like, ‘You really need to sit down for this. We’ve got some bad news.’ ”

Duke said when he realised he did indeed get the part he went dead quiet on the phone and started sobbing because it meant so much to him.

Duke, who was born in Argyle Village, Tobago, and migrated to the United States when he was nine-years-old, said he has been a huge comic book fan and has had the support of the comic community in Los Angeles where he lives.

Duke stars in the movie alongside had fellow Yale grad Lupita Nyong’o, who plays the titular hero’s love interest, Nakia, in the action film.

He told People that they both saw the first Avengers movie together and wondered if they would ever get to be in a movie like that.

“And we were just like ‘Yeah, I don’t know if that’s ever going to happen.’ And then for this to be my first movie, her first Marvel film, we were like ‘Can you believe that happened? Do you remember Avengers in New Haven, Connecticut?'” he said.

Black Panther is directed by Ryan Coogler and stars Michael B. Jordan, Danai Gurira and Chadwick Boseman who plays T’Challa, the prince of the African nation of Wakanda, who must take over the mantle after his father’s murder.