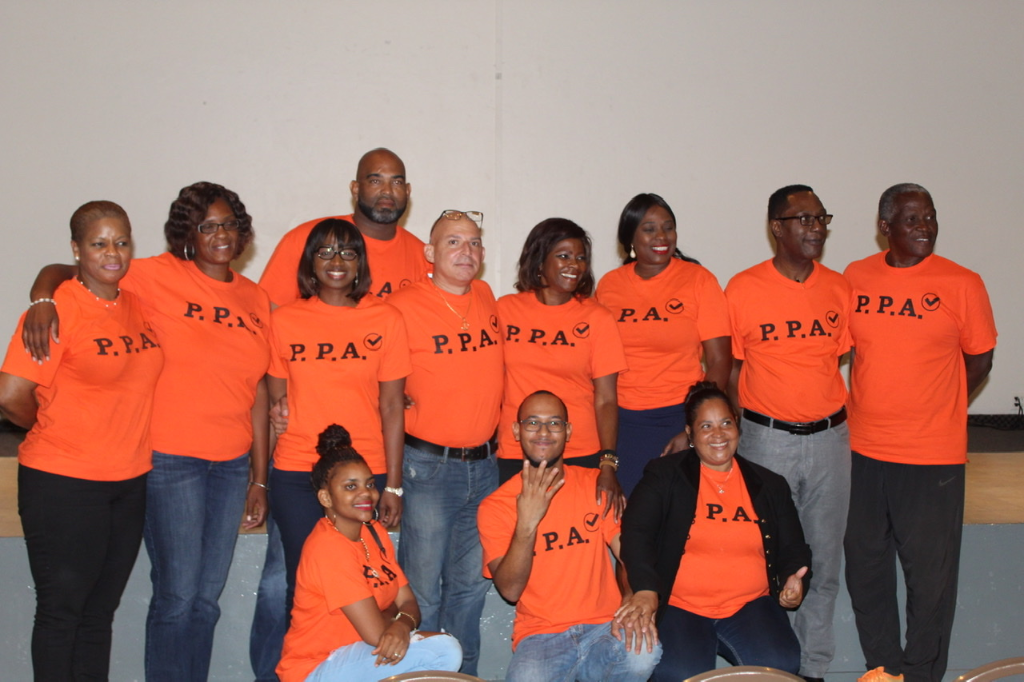 Campaigning continues to heat up in St Maarten for its January 2020 election, with the leader of the People’s Progressive Alliance (PPA) expressing concern about the neglect of the Dutch Quarter and surrounding areas.

The candidates also raised issues faced by all communities on the island including high rent prices, lack of homeownership opportunities and a stagnant minimum wage and pension.

PPA political leader Gracita Arrindell gave assurances of a plan to investigate the Dutch Quarter road/sewage project, which she said has not been mentioned by either of their sitting parliamentarians or government ministers to date.

Arrindell said: "The choices we are faced with are not an option between political parties but rather a choice of the future of St. Maarten for the next 10 years. It is time we make sure that everyone pays their fair share into our system, and those most vulnerable in our society are being taken care of. It's time for PPA to return to Parliament and provide much-needed stability. I and the PPA slate have provided St. Maarten with an alternative, with a wealth of experience and diversity."

Meanwhile, Adonis Cyntje, one of the younger candidates, spoke on the daily struggles that he sees within his community.

He said: "While growing up, in the 6th grade was the first time I realized that many children within my community went hungry and I went home and asked my Mom to assist my friend. Nothing has changed and because of this I have chosen to postulate myself."

Cyntje spoke on a plan he calls the Bellyful Plan which includes job creation via entrepreneurship in agriculture and education.

Caribbean countries going to the polls in 2020