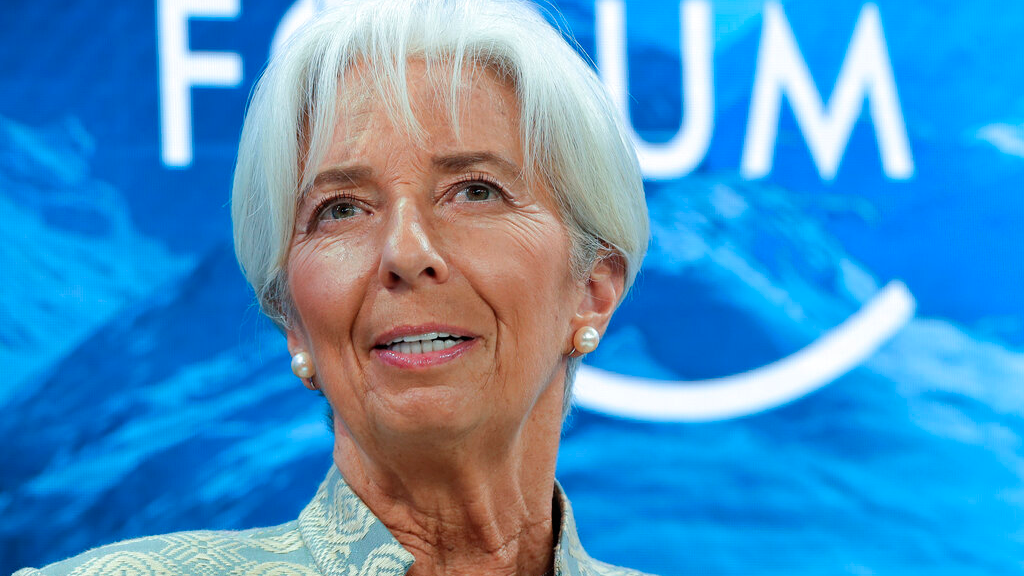 For the first time, European Union leaders nominated women for half of the top positions they filled Tuesday to lead the world's biggest trade bloc.

And the women were picked for what are arguably the two most important jobs of the four posts: heading the EU's executive Commission and leading the European Central Bank. German Defense Minister Ursula von der Leyen is in line to become the new president of the bloc's powerful executive and Christine Lagarde was tapped to preside at the bank, which sets monetary policy for the 19 EU nations that share the euro currency.

"First and foremost, we have chosen two women and two men for the four key positions. A perfect gender balance," EU Council President Donald Tusk said after the EU summit he organized.

After long paying lip service to a better gender balance in the bloc's leadership, EU national leaders came through Tuesday.

If the European Parliament confirms von der Leyen, she will be hobnobbing with the likes of U.S. President Donald Trump and Chinese President Xi Jinping. Lagarde already proved her financial mettle time and again as head of the International Monetary Fund and as French finance minister.

French President Emmanuel Macron had been pushing hard for gender parity in the EU top jobs and was pleased by the nominations, saying that "there really was a form of consensus at the summit to defend this parity."

"It is important, and I think in the future we can no longer do it differently," Macron said. "This corresponds with the reality of our societies."

"That is a very important statement — that Europe leads on gender equality," he said.

IMF forecast: Global growth will weaken this year to 3.3%