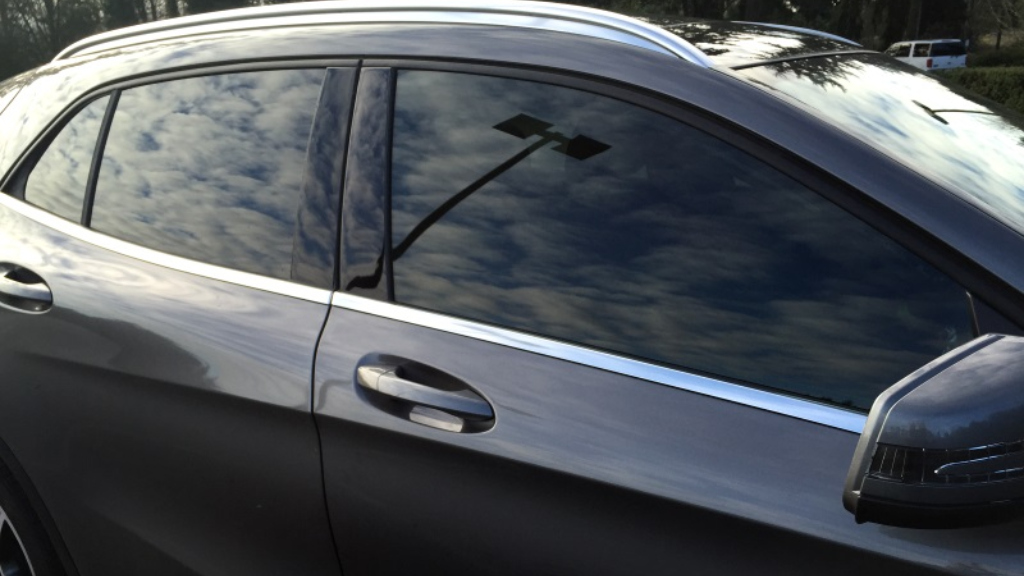 A petition has been launched, calling on the Ministry of Works and Transport and the Licensing Authority to adjust the laws concerning vehicle tint in Trinidad and Tobago.

This as police warned of a $2000 fine per window for tint that is considered too dark.

Motor Vehicle Supervisor II Dexter Drakes, appearing on a television programme last week, said police have been very lenient in their handing out of fines for the offence.

However, he, noted that in a recent case, a motorist driving along Ariapita Avenue was fined $2000 per window for having darkly tinted glass.

He said the law clearly states that "no motor vehicle front windscreen, side windows or rear window shall be painted, tinted or darkened to obscure the view from the outside to the inside."

"Once there is obscurity you can be charged," Drakes stated.

Currently, there is no specification in the law as to what grade of tint is acceptable or not allowed in this country.

Drakes said the handing out of fines for motor vehicle tint is up to the discretion of the police officer.

But many persons on social media reacted negatively to the comments, saying the police often abuse their power and force motorists to remove tint "on a whim".

A petition has since been launched seeking clarification on what is and is not an acceptable grade of tint in this country.

The petition was started by concerned citizen Ashmeed Mohammed, who acknowledged that police must be able to see inside a vehicle from the outside.

However he said visibility is determined by more than just tint.

"It is also subjective to ambient light, background light, the time of night, the opacity of the eyewear of the officer, their individual powers of sight, and their mood at that time," said Mohammed.

"It is very difficult when installing tint on a vehicle, to anticipate and accommodate all those visibility factors."

Mohammed said if the law laid out a specific grade of tint, vehicle owners would be guided in purchasing tint for their vehicles.

The petition has garnered some 30 signatures thus far.