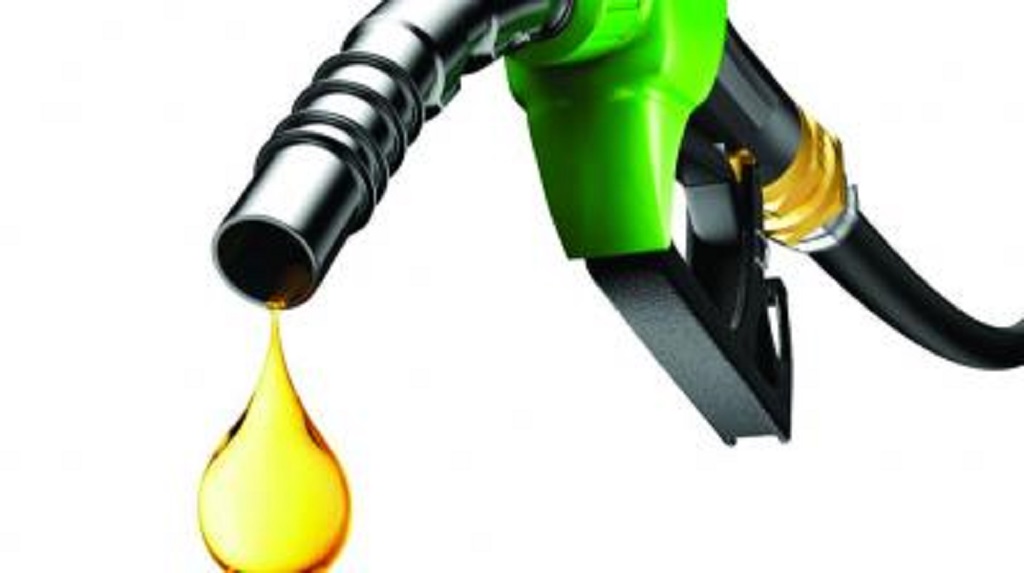 The Petroleum Dealers Association is calling for an independent regulatory agency that would assess and chart a course to profitability in the downstream fuel industry.

Petroleum Dealers Association President, Robin Narinesingh, made the appeal at a media seminar on Wednesday morning.

This, as he said misconceptions exist regarding the profits earned by fuel station operators.  He also lamented the need for a systematic review of the market and the required legislation to govern this “driving force of the economy”.

The seminar, SOS - Saving the Fuel Sector, was held at the Courtyard by Marriott Hotel.

Also speaking at the event was CEO of the American Chamber of Commerce Trinidad and Tobago (AMCHAMTT), Nirad Tewarie. He identified the Downstream Fuel industry as one of few that has no input in negotiating the price to purchase or sell the commodity in which it trades.

Tewarie also shared graphics that put into context the role the industry plays in the country’s overall revenue and expenditure. He said “we have to do things radically different” as the numbers show that Trinidad and Tobago’s revenue has not matched expenditure since 2008.  As a result, debt servicing currently stands at 17 percent of overall budget expenditure.

Chattergoon cited increases in the minimum wage, cost of utilities, taxation and overall operation cost within the last decade as compared to the profit (commission) per litre that has stayed the same. Profit stands at 22 cents per litre on Super Unleaded and Premium and at 17 cents per litre for Diesel.  He further noted that many operators are only able to experience a profit if they open a convenience store within their service station. In suggesting measures that could ease the plight of operators, Chattergoon suggested the removal of Green Fund and Levy on sales and a reduction or removal of VAT.

Lending his voice to the discussion was Kirt Hills, Chief Operating Officer at Unipet, who identified a preferred model of fuel management known as “active model” that encourages “meaningful and frequent collaborations with regulators and dealers”. Describing the current management method as “ad hoc and unsustainable”, Hill echoed the call for a realignment of the sector with critical attention paid to the subsides and surpluses that exist.

Referring directly to the shut-down of Unipet’s 21 Service stations on October 29, 2019, Unipet Chairman Dr Afraz Ali remarked on the public’s focus on the messenger rather than the message that was intended by the one-day strike action.  Dr Ali stressed the current “whimsical method of regulation” that does not support the development of the sector. He added that a move to an independent regulatory body would allow for “more transparency, accountability, and overall better standards of operation.”

“As a country, we must wean ourselves off the subsidy and engage stakeholders in a review of profit margins from a retail and wholesale standpoint”,  Ali said.

Meanwhile, Narinesingh noted that the Petroleum Dealers’ Association has received assurances from Finance Minister Colm Imbert at a meeting this week, that changes in the sector are forthcoming and may occur before Christmas.