Petrotrin Board reports to PM 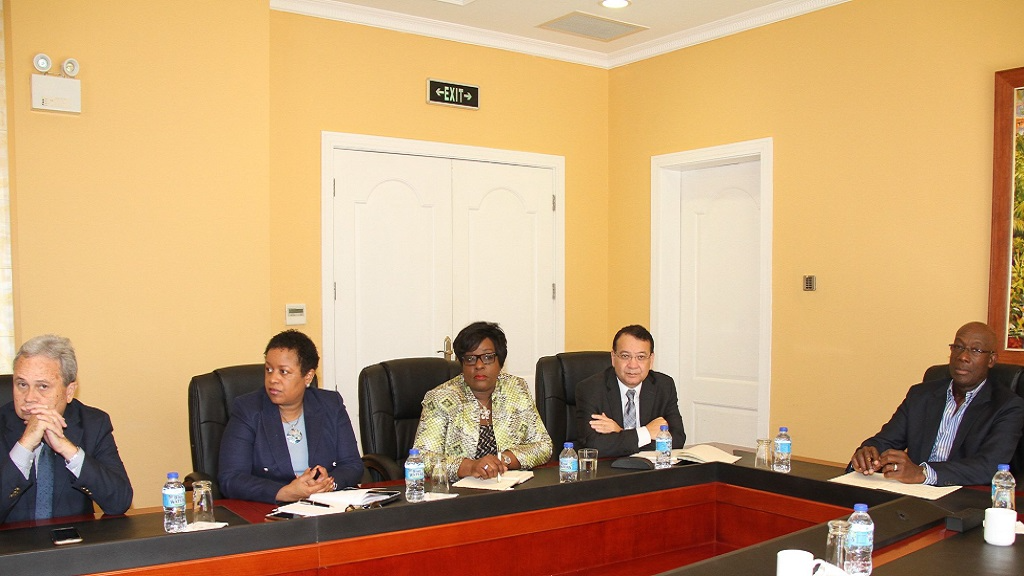 Prime Minister Dr Keith Rowley received a report from the board of Petrotrin to revamp its operations after initial reports concerning ‘fake oil’ and misappropriated funds.

The Office of the Prime Minister said in a statement issued Wednesday that the status report received from the board entails the progress made in the months since its appointment in September.

“The meeting featured discussions on the various options available as work continues towards restructuring the wholly State-owned company,” the release said.

The Office of the Prime Minister added that government continued its systematic review of operations following Dr Rowley’s receipt of a report from the Petrotrin Review Committee in March 2017. 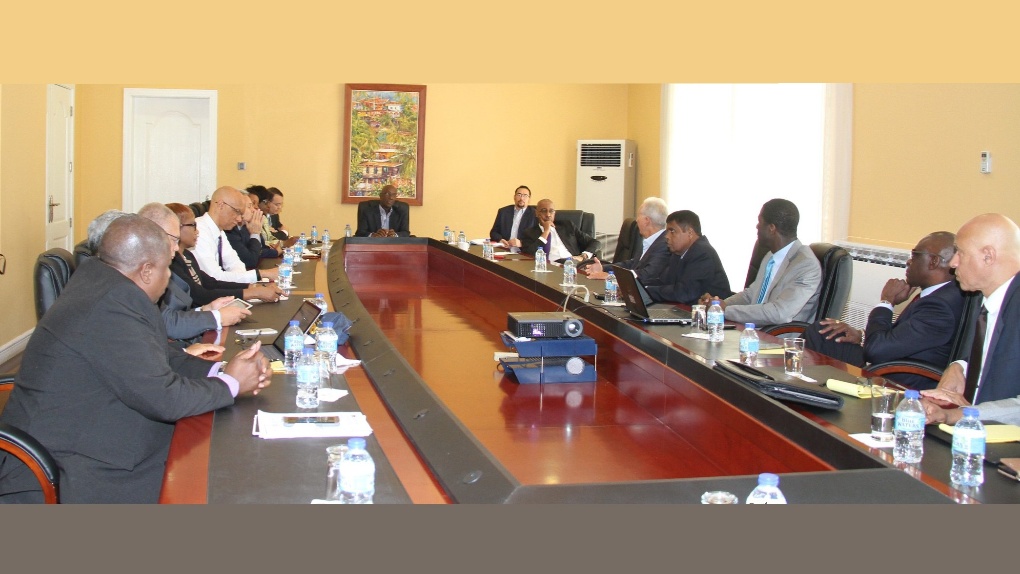 The establishment of the Petrotrin Review Committee followed a Cabinet decision that called for an assessment of operations at the energy company in light of falling revenues, allegations of mismanagement and decreasing oil prices worldwide.

In September, Opposition Leader Kamla Persad-Bissessar read from an internal Petrotrin audit which said that the state-owned company had paid $100 million dollars to a company identified as A&V Drilling, for oil which was not supplied.

In November the company confirmed that there were several discrepancies from the company’s 2016 operations.

In December, the company reported that its contract with A&V Drilling had been terminated.