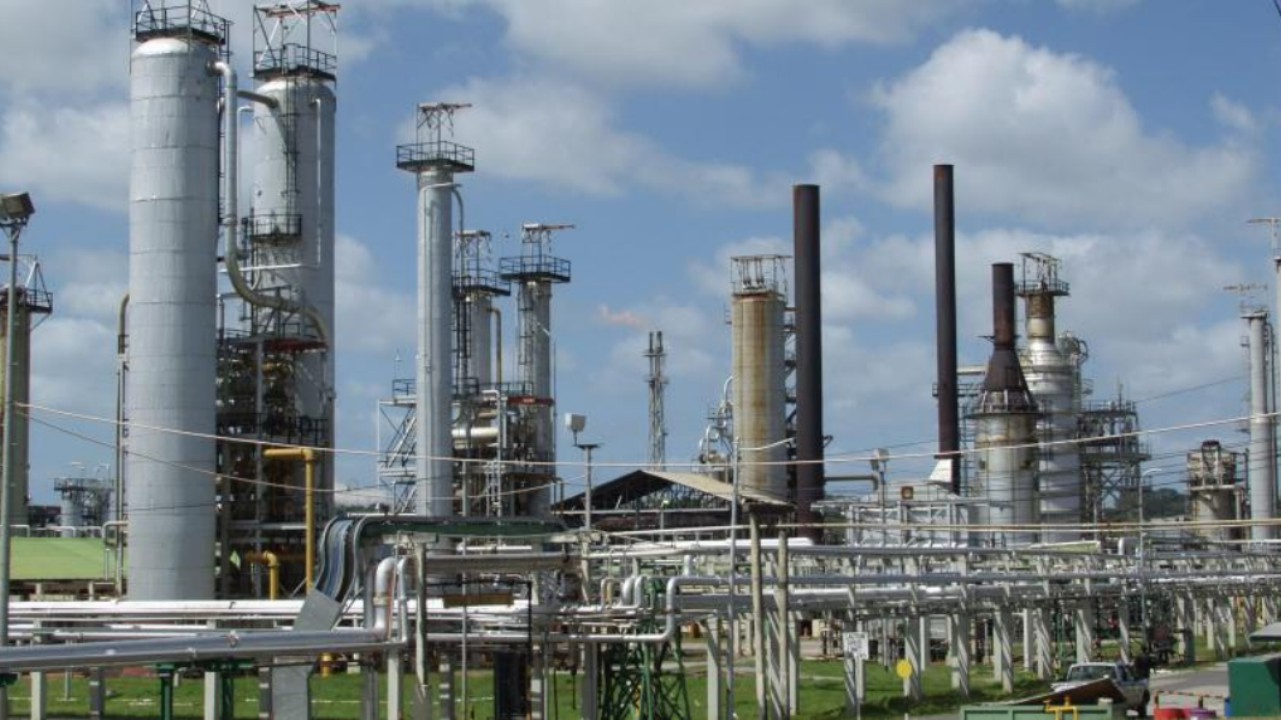 Refining operations at State-owned oil company Petrotrin have officially come to a close.

Speaking in Parliament this afternoon, Energy Minister Franklin Khan confirmed that all plants have been safely shutdown and all hydrocarbons removed.

He assured that the shutdown, which he described as “routine operations” was supervised by the Environmental Management Authority to ensure that everything was safe.

At the third company, Guaracara, the Minister said there would be limited employment, however, hiring will take place shortly.

Benefit statements have been issued to all employees to the tune of $2.7 billion, which represents exit and other payments.

Petrotrin Chairman Wilfred Espinet said it was an understandably difficult period for all of those affected.

“This is a difficult time for all concerned and we hope that everyone affected is able to establish a positive and secure future for themselves.”

To avoid potential delays in disbursing the payments, Petrotrin has withheld the employees’ potential tax liability and placed these funds in escrow.

The Company will remit the withheld funds once employees have satisfied the Board of Inland Revenue that their taxes are up-to-date.

Following the closure of operations, the Company will continue to ensure that affected persons and their families will have access to support services for the next six months – services will include stress management, change management and financial counselling.

Requests for Proposal for the operation of the refinery are expected to go out shortly.