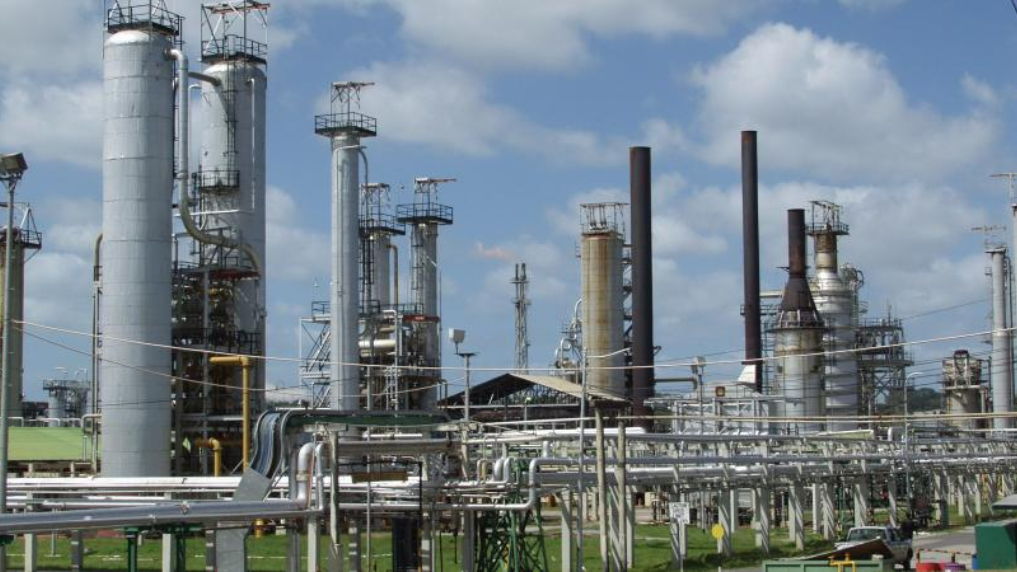 Investigations have been launched following the discovery of an oil leak at Sewlal Trace, Fyzabad.

The leak was discovered by a production operator on Thursday afternoon, as he was engaged in routine checks in the fields.

Five well-head valves on oil wells at the Fyzabad location were found to be open.

Petrotrin says checks revealed that approximately one barrel of crude oil had leaked into the environment.

The valves were immediately closed and Petrotrin’s Security department was informed about the find.

The Police Service was also informed of Thursday’s incident and further investigations are being conducted.

Further, the Environmental Management Authority (EMA) and the Ministry of Energy and Energy Industries have been informed of the incident.

PM to address the nation on Petrotrin following closure of refinery