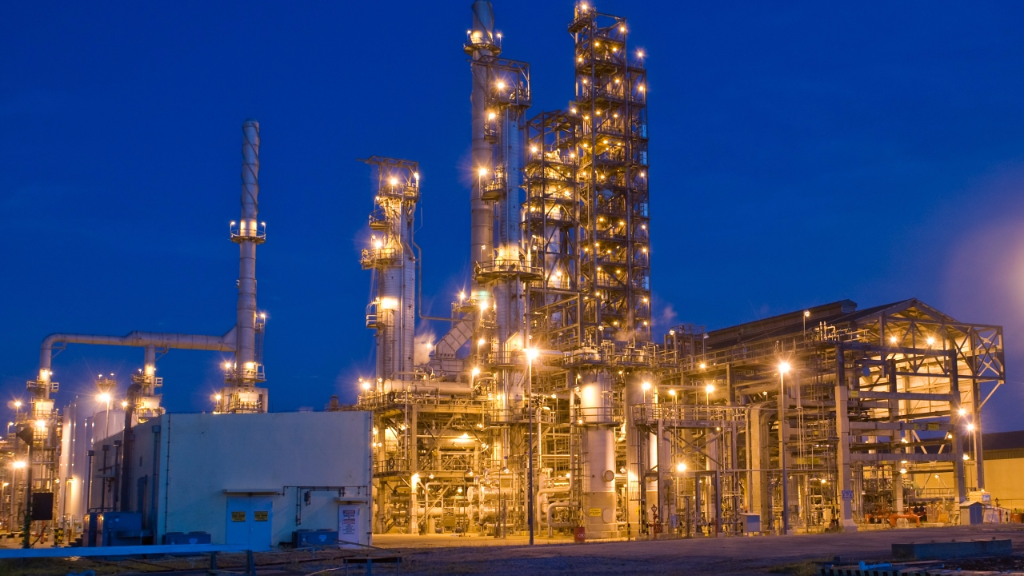 A report on the operations of state-owned company Petrotrin has been deferred unto mid-November.

The company said in an update Tuesday that the report, which is being handled by external consultant Kroll Consulting Canada Co. (Kroll), is now in the final stage of electronic data analysis.

In a previous release, the company said Kroll had been engaged by Petrotrin's Board of Directors to conduct a forensic investigation into the August 2017 Internal Audit Report of Overage/Shortage of Crude Oil Volumes from its Exploration and Production Division to the Pointe-a-Pierre Refinery.

Kroll's report was expected to be delivered within four weeks of the start of the assignment in early October 2017.

Since beginning the assignment on 2017 October 03, Kroll has completed all of the onsite work and are now engaged in the final stages of electronic data analysis.

Kroll reports directly to the Board’s Audit Committee with respect to all aspects of its investigation and its assignment includes, inter alia:

- A forensic audit in relation to the aforementioned Report;

- Verification of the facts in relation to the Report;

- Identification of any relevant parties/entities from the standpoints of accountability and culpability; and

- Identification of any systemic inadequacies or shortcomings which may have contributed to the findings.

Kroll is a Canadian-based intelligence agency with over forty years’ experience working with governments, government agencies as well as public and private companies globally in the fields of investigations, intelligence, risk analysis, cyber security, data breach response and e-discovery.

Its services include conducting complex and sensitive investigations, compliance audits and reviews as well as internal control and fraud risk assessments.

Petrotrin said its Board is committed to ensuring transparency and good governance in all aspects of Company’s operations and anxiously awaits the submission of the Report.