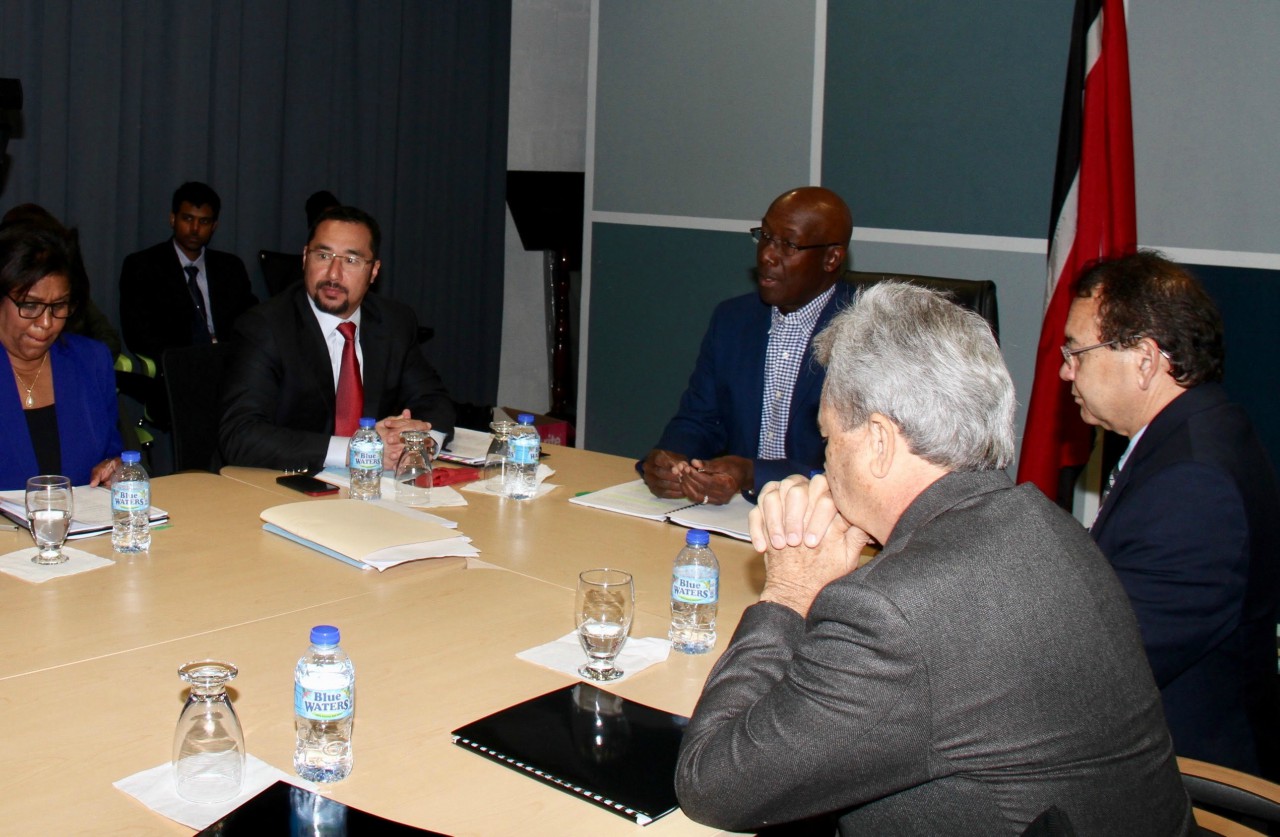 The Energy Sub-Committee of the Cabinet met to review the recently completed report on the operations of State-owned Petrotrin on Wednesday.

The Sub-Committee is chaired by Prime Minister Keith Rowley.

The recommendations coming out of today’s meeting will be forwarded to Cabinet for its decision on the way forward for the energy company.

The Petrotrin Review Committee was appointed by the Prime Minister in March.

The appointment of this committee followed a Cabinet decision that called for a review of operations at Petrotrin in light of the company’s falling revenues, allegations of mismanagement and decreasing oil prices worldwide.

The committee is chaired by Selwyn Lashley, Permanent Secretary, Ministry of Energy & Energy Industries and its members include energy industry experts, representatives from the trade union and academia.

The committee submitted its findings in a comprehensive report on June 6 which included recommendations for the restructuring of the State-owned company.

The Petrotrin Review Committee agreed to remain empanelled on assignment with Cabinet until December 31.

The members of the Petrotrin Review Committee are as follows: