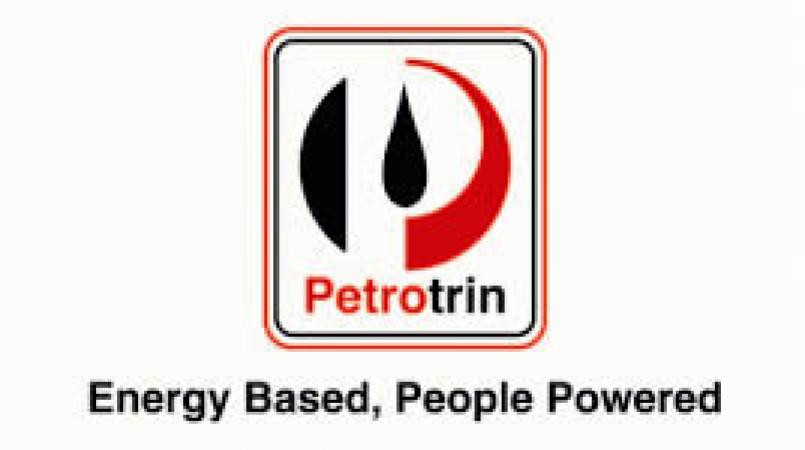 Petrotrin said it has established a team to investigate the cause of the leak that occurred on one of its tanks on Sunday, March 23.

The team reportedly includes personnel from Petrotrin’s Health, Safety and Environment (HSE) and Operations Departments along with a representative from the Oilfields Workers’ Trade Union (OWTU).

The state-owned company made the revelation via release, where it also sought to deny reports that the Guaracara River and neighbouring communities had been impacted by the oil spill.

It said “Sunday’s spill occurred on land in the tank farm area, located on the north-western side of its operations and a considerable distance away from the Guaracara River. Containment and recovery efforts are focused in the marine area of the Company’s Port operations at Pointe-a-Pierre, with no impact on the Guaracara River and neighbouring communities at this time.”

Petrotrin also noted that containment booms have been put in place in the event of rainfall, in an effort to safeguard the shorelines and neighbouring communities.

It added that only cleaning solutions and materials approved by the Ministry of Energy and Energy Industries are being used to treat with the material that entered the marine environment.

The release also noted that Petrotrin was mindful of the fact that the hydrocarbon material had been flowing in a westerly direction, however, it stated that tidal conditions may result in some impacting the southern shorelines.

It said in light of this, precautionary measures are being undertaken.

Meanwhile, the state-owned company said it has implemented its Oiled Wildlife Management Plan. It said searches for birds and other wildlife impacted by the spill are continuing and those identified are being rescued and rehabilitated in established centres in Trinidad.

Petrotrin is appealing to concerned citizens with information about oiled wildlife and oil sightings to contact its 24-hour emergency response hotline - 658-SAFE (7233).

Images and videos may also be shared to facilitate timely action via petrotrinsocialmedia@gmail.com. Clean-up operations will continue around the clock until the situation is resolved.