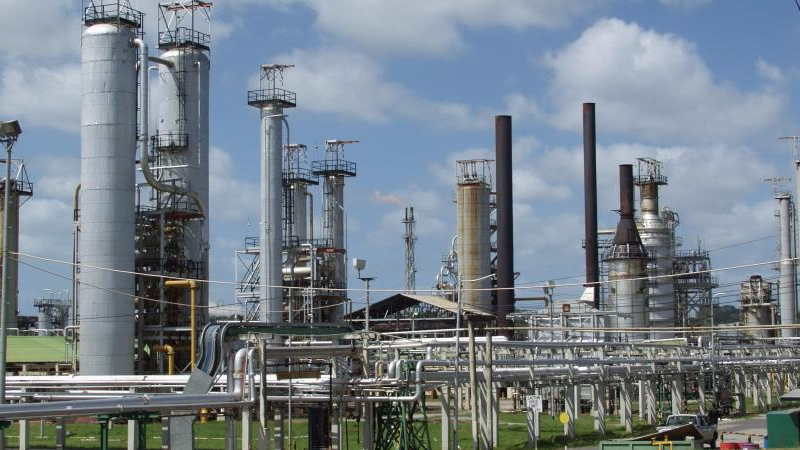 This is according to Petrotrin’s Vice-President of Human Resources Neil Derrick.

On Wednesday, Derrick along with several other Petrotrin officials appeared before a Joint Select Committee of Energy Affairs, inquiring into the strategies and incentives to promote new production in the Energy Industry with the specific focus on oil and gas companies.

Derrick revealed that the company’s annual wage bill is $2 billion per year.

He was responding to a question why Committee Vice Chairman Stuart Young, as to what was the company’s overtime bill on a monthly or annual basis compared to flat salaries.

“It’s about $22 million dollars a month in overtime,” Derrick responded.

However, he noted that the salary payments for the year amount to $2 billion.

Outgoing Petrotrin President Fitzroy Harewood explained to the committee members that 18 percent of the company’s salary bill at the end of the year is overtime.

Meanwhile, Chairman of the JSC on Energy Affairs Colm Imbert pointed to the Lashley report, which indicated that the company’s cash flow is currently tight.

“Currently Petrotrin’s cash flow is tight, its working capital eroded, margins are negative, salaries are estimated at 50 percent of operating costs,” he read.

He asked the officials what Petrotrin is doing to address the issue.

Petrotrin President Wilfred Espinet noted that salaries are twice as much as it should be.

Espinet assured that steps are being taken to reduce Petrotrin’s salary bill as he said Petrotrin cannot continue to operate in its current form.