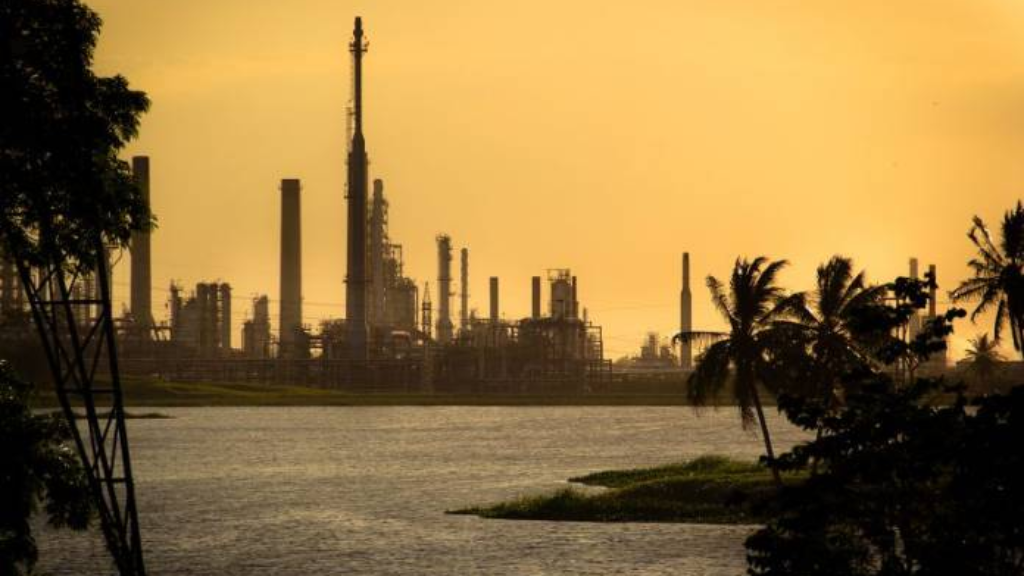 It was a sad day for hundreds of workers as Petrotrin closed on Friday, with employees claiming they were not paid their salaries, severance packages or outstanding back pay.

Chaos erupted as angry workers blocked the entrance at Trinmar, officers downed tools leaving the refinery unmanned and a fire was reported at a canteen in Santa Flora.

Some temporary and permanent Petrotrin workers held a press conference on Friday, during which they shed tears over their future as the company closed its doors.

In an interview with LoopTT on Saturday, Oilfields Workers' Trade Union (OWTU) Education and Research Officer Ozzie Warwick said they have received reports that workers have not received their payments.

“The reports we are getting is that the workers didn’t get the severance pay. This is inhumane and barbaric. Extremely reckless! They’re already being severed and they can’t even get a dignified send-off?” the OWTU Education and Research Officer lamented.

Energy Minister Franklin Khan is reported to have said that Petrotrin disbursed the severance payments to several banks on Friday and that some commercial banks are working overtime to ensure workers receive their outstanding monies.

Commenting on this, Warwick said Khan’s response is unacceptable.

“This cannot be good enough. What you’re doing is traumatic and you’re just prolonging the trauma,’’ the OWTU official told LoopTT.

Petrotrin in a statement issued on Friday said the state-owned oil company had disbursed $2.7 billion in exit and other payments to its employees.

It said to avoid potential delays in disbursing the payments, it has withheld the employees’ potential tax liability and placed these funds in escrow.

Petrotrin added that the company would remit the withheld funds once employees have satisfied the Board of Inland Revenue that their taxes are up to date.

Chairman of Petrotrin, Wilfred Espinet said, “This a difficult time for all concerned and we hope that everyone affected is able to establish a positive and secure future for themselves.”