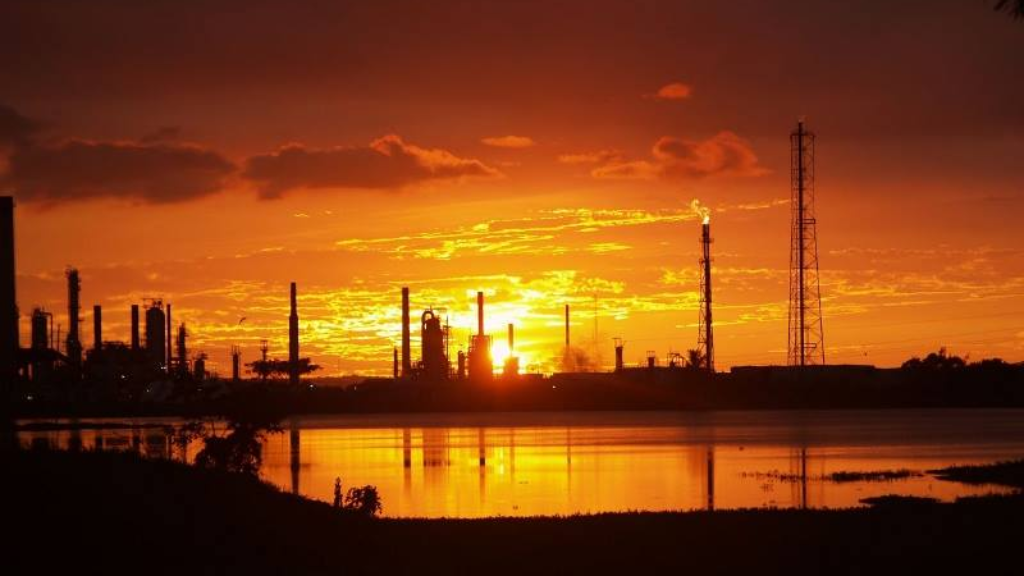 Tuesday’s decision by Petrotrin to axe 1,700 workers and affect 800 more has sent the country into a whirlwind, with many asking “how did we get here?”

In an address to the media on Tuesday, Petrotrin chairman Wilfred Espinet said the board recommended shutting down the refinery and retrenching 1,700 workers, while 800 workers would need to re-apply for their jobs.

Here are some quick facts about Petrotrin currently:

- Owes TT$3 billion in taxes and royalties to the government

- Exploration and Production business is being restructured and expanded

- The Company does not produce enough oil to run refinery operations, roughly two-thirds of that oil is imported

- Approximately 2600 jobs will be affected, with all 1700 jobs from the refinery being terminated

- All the products currently being supplied by the refinery, with the exception of Liquified Petroleum Gas (LPG), will now be imported 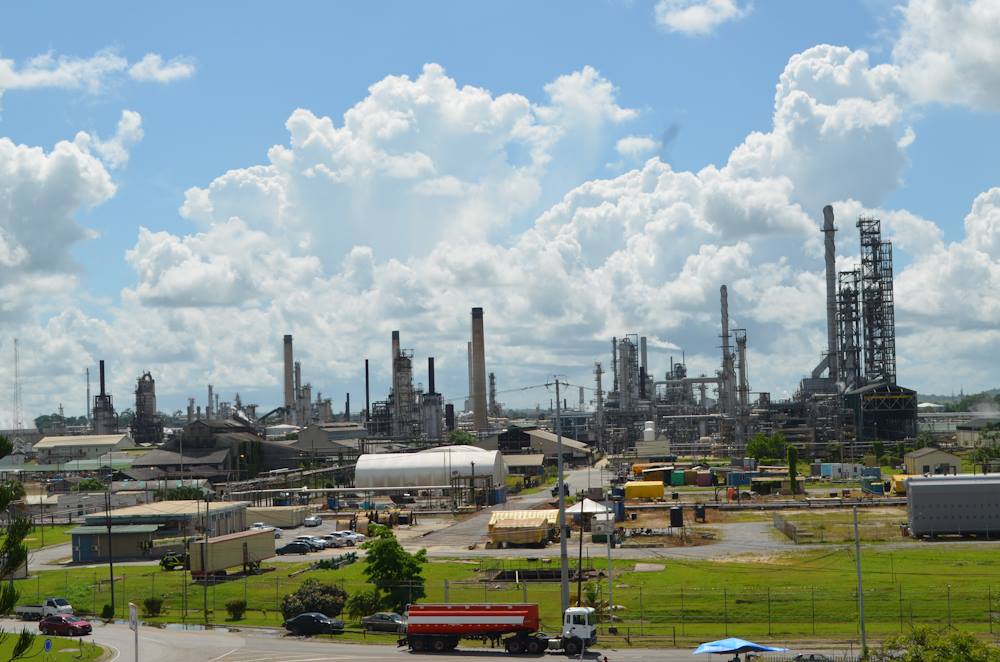 The Petroleum Company of Trinidad and Tobago, also known as Petrotrin, is an integrated oil and gas company, which is heavily involved in petroleum operations such as exploration for, development of and production of hydrocarbons, as well as the manufacture and marketing of a wide range of petroleum products.

Petrotrin processes crude oil at its Pointe-a-Pierre refinery to make petroleum products such as naphtha, diesel, cooking gas (LPG), kerosene, aviation fuel oil and gasoline. These products are sold on the local, regional and international markets.

Recently Petrotrin came fire due to many issues as a result of mismanagement, low production, high debt and public scandals, just to name a few.

After 101 years in the oil refining business, on 28th August 2018, the Board of Directors of Petrotrin announced the termination and cease of operations of the refinery and plans to restructure and expand their role in Exploration and Production.

As citizens of Trinidad and Tobago, we can agree that this monumental decision would go down in our history books as a turning point in our local energy industry.

As with any decision of this nature, there are always two sides to what is occurring. 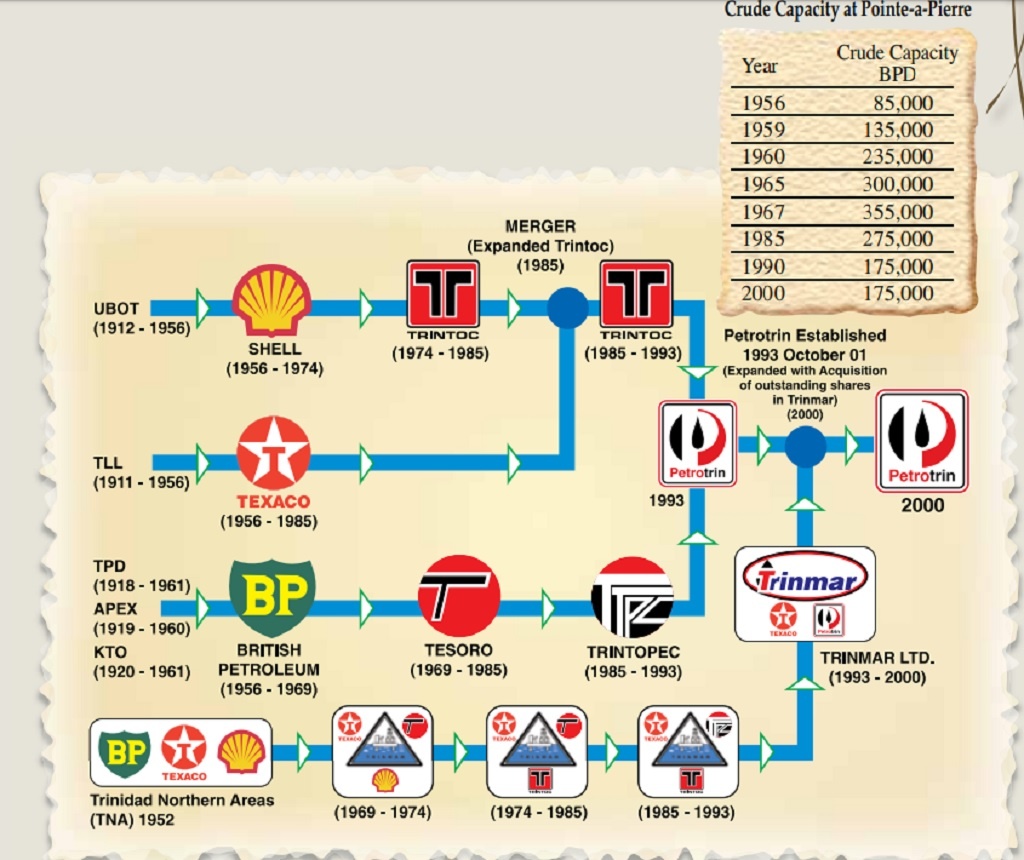 (A timeline of the history and development of Petrotrin)

The announcement follows months of careful review and analysis by the Company’s Board of Directors, which was appointed in September 2017 to identify the problems at Petrotrin and take the steps necessary to make the Company self-sustainable and profitable.

According to the “1st Report of the Joint Select Committee on State Enterprises on An Inquiry into the Administration and Operations of the Petroleum Company of Trinidad and Tobago (PETROTRIN)”, the main contributing factors to Petrotrin’s current status are:

Petrotrin released a snapshot of their current financial situation in the Summary Consolidated Statement of Financial Position, in September 2017.

According to Espinet, this 2017 loss was as a result of the following non-cash accounting adjustments:

TT$0.1 billion - the reduction in inventory carrying cost as a result of increased provision for obsolescence.

Espinet said the company has a capacity of 140,000 barrels but produces only 40,000 barrels per day – less than a third of its capacity.

According to a MEEI bulletin, while Petrotrin is the country’s largest oil producer, it does not produce sufficient oil to match its refinery capacity of 120 bpd.

The combination of these factors made Petrotrin a liability to Trinidad and Tobago which we could no longer afford to sustain.

Many a time, the Company has been described as “haemorrhaging money for years” and “bleeding the country dry”.

In the days leading up to this announcement, Energy Minister Franklin Khan said that Petrotrin is heading for a ‘black hole’ which, if not handled in the right way, would eventually bankrupt the country.

Espinet said the closure of the refinery would allow the company to independently finance its debt.

“With the termination of the refining operations and the redesign of Exploration and Production, Petrotrin will now be able to independently finance all of its debt and become a sustainable business.”

“Our goal is for Petrotrin be an internationally competitive and sustainably profitable leader in the local energy sector; and an employer of choice, that is a source of national pride.”

Minister in the Ministry of Finance, Allyson West, said to CNC3 on Wednesday that the decision to sell is up to the Board. 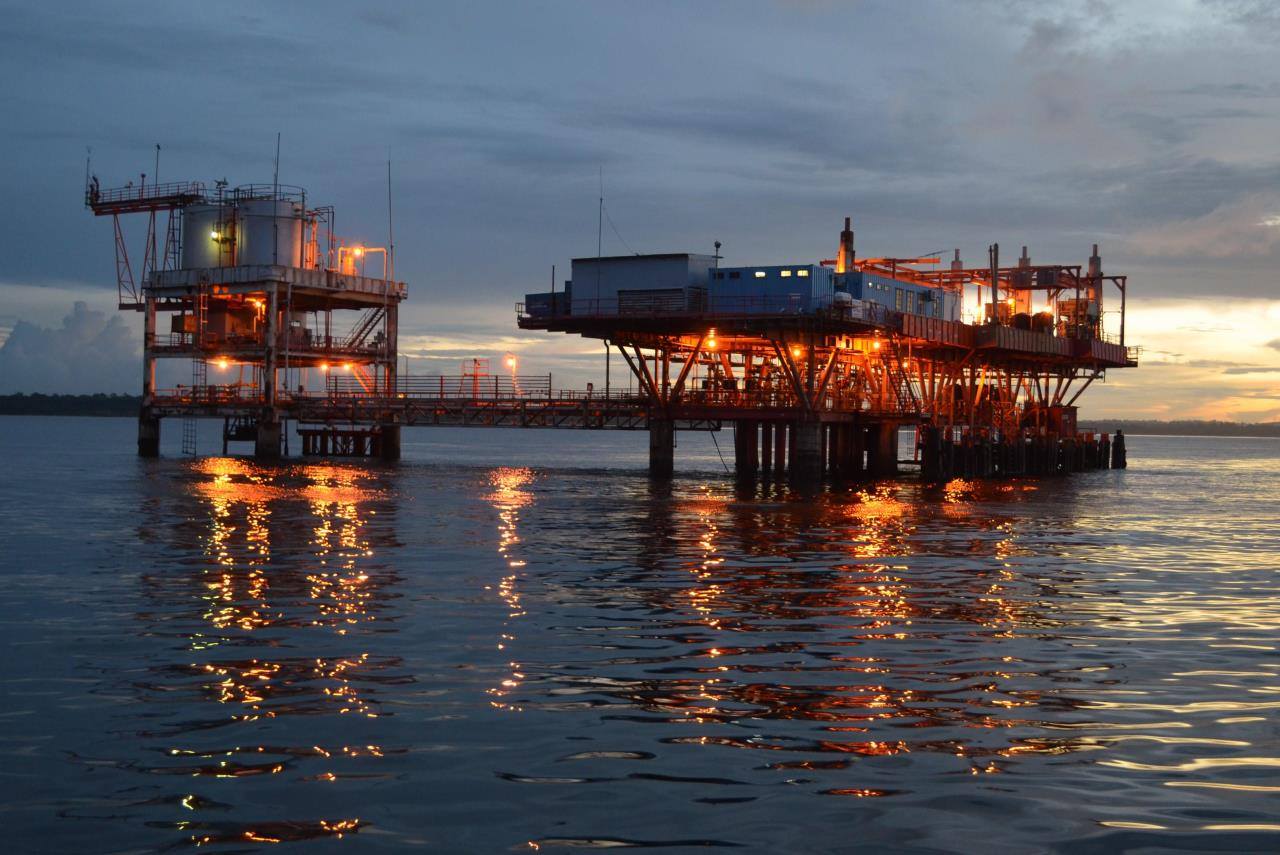 The oil and gas industry accounts for approximately 3% of total employment in Trinidad and Tobago, which is the equivalent of 18,400 persons.

Production business will have approximately 800 workers, while all 1,700 jobs in refining will be terminated.

Former energy minister Kevin Ramnarine said many stand to lose if Petrotrin’s refinery is shut down.

Residents of immediate surroundings of the refinery, including those from Claxton Bay, Marabella, Vistabella, Gasparillo and San Fernando have direct relationships with the refinery, not to mention the hundreds of contract workers and service companies, all who depend on the refinery as a source of income.

While the details of the severance packages have not been released, Chairman of the Board, Wilfred Espinet indicated that the Company is committed to cushioning the effects of any fallout that occurs from the planned changes.

President general of the Oilfield Workers Trade Union (OWTU), Ancil Roget, warned that the government will suffer political death for approving the decision to close the company’s refinery operations and send home workers.

“I want to warn that there is a very high, incalculable political price to be paid and we will ensure that, that political death is paid when the time comes”.

The OWTU was given three options during the meeting with the Board members – have the company continue operations as it is, have a scaled down version of Petrotrin or shut down the refinery. 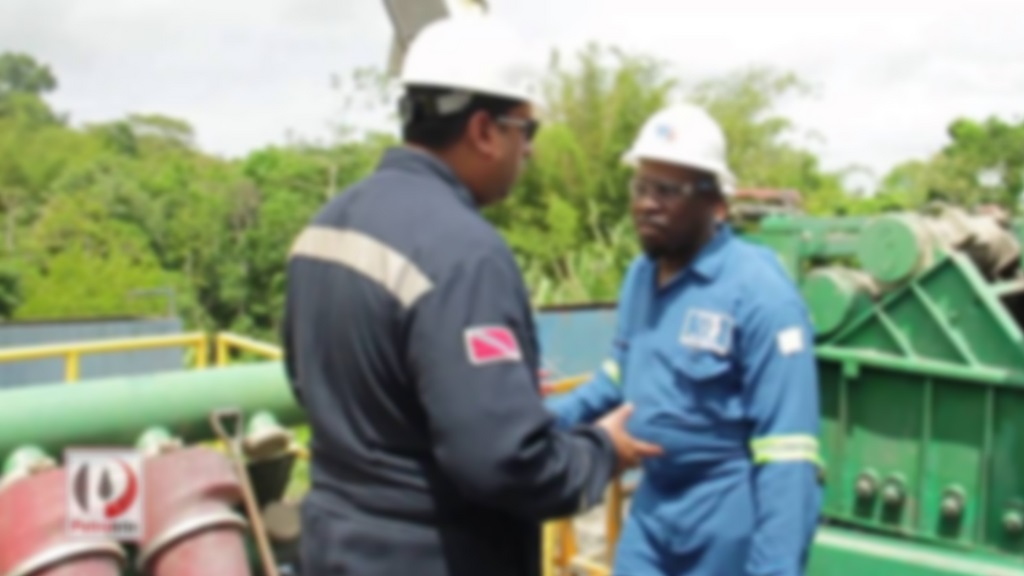 There were rumblings and rumours surrounding this situation over the past few days and Petrotrin workers and the general public alike, voiced their concerns over the future of their livelihoods if the refinery was to indeed shut down.

- An increase in fuel prices

- An increase in food prices

- An increase in unemployment

- How are the workers supposed to use and transfer their specific technical skills after the refinery is closed?

- How much fuel would the country have to import if the refinery closes?

- Would privatisation have been the saving grace of the Company?

- Should we have nipped the mismanagement of Petrotrin in the bud before it became this cancer that plagued the nation?

- What would be the long-lasting effect of the refinery shut down on the economy?

- Is this the death of the oil industry of Trinidad and Tobago?

Espinet said any change to the price of gasoline is a policy decision made government and will not be affected by the importation of petroleum products which were once supplied by the refinery.

Additionally, National Petroleum (NP) chairman Sahid Hosein says he's not "unduly disturbed" by Petrotrin's decision to exit the oil refining business because, as a wholesaler and distributor of fuels, NP "can source fuels from elsewhere."

He recognized there is "an element of uncertainty, for now, in terms of where fuel is sourced," but reiterated that with many refineries selling fuel internationally, "it's not difficult to source fuel externally."

The fuel subsidy, he reminded, is set by government and would not necessarily change solely based on Petrorin's choosing to exit the oil-refining business.

"The fuel sold at pump is based on a particular price. Once it goes above that price, the State pays the difference to NP because NP buys the fuel at the prevailing international price from Petrotrin. At the end of the day, the subsidy is a government decision, which factors in food prices, transport costs, etcetera, and not simply who owns the refinery."

Hosein urged people not to panic-buy fuel because of messages circulating on social media, which he described as "fearmongering, fake news."

As for now, the Board of Directors of Petrotrin is taking all requisite steps to facilitate a smooth and efficient period of transition with safety and the security of the country’s fuel supply being its two priorities.

Petrotrin will be meeting with all of its stakeholders during the coming weeks to discuss how the proposed changes may affect them."

While the concerns of the citizens of Trinidad and Tobago have been somewhat addressed, it is impossible to quell the panic and distress that is being incited by this historical event.

As citizens, all we can do now is wait and see the upcoming decisions being made with respect to our futures.