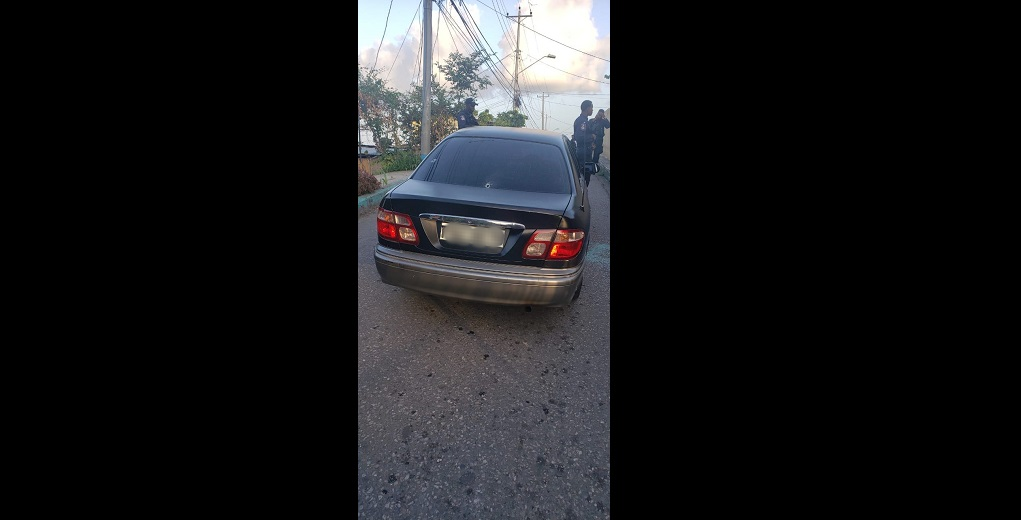 A 41-year-old man is dead following a shooting in St Barb’s, Laventille on Friday.

The deceased has been identified as Antonio Dickson, of Sandy Trace, off St Barb’s.

Dickson, who is a Private Hire (PH) driver, was found dead at about 5.45 pm in the driver’s seat of a black Nisan Almera which was parked along the roadway.

Police were told that mere minutes prior, gunshots had been heard in the area.

A team of officers led by Cpl Brown and Cpl Bobb visited the scene and the body was viewed by DMO Dr Saroop.