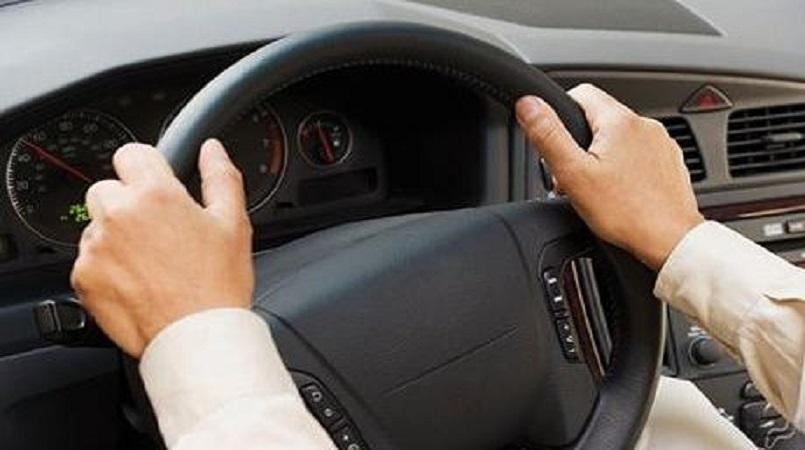 Police are once again reminding citizens that they should not make themselves soft targets from criminal elements.

This reminder comes after a PH driver, who stopped for gas in Morvant, was robbed of his vehicle as he left the keys in the ignition when he went to pay for fuel.

Thankfully the vehicle was later recovered during a police operation by San Juan police on Wednesday.

According to police reports, at about 5.15 pm on Tuesday, the victim, of Ninth Avenue, Barataria, was plying his motor vehicle, a grey coloured Nissan Almera valued at TT$40,000, along the San Juan to Port of Spain route.

While heading towards Port of Spain, he stopped by the TTPS Social and Welfare gas station located at the corner of the Eastern Main Road and Espinet Street, Laventille to refuel.

And while he switched off the vehicle, he left the keys in the ignition with a passenger in the back seat of the car, while he went to pay for the gas.

The passenger came out the back seat and went to the driver’s seat and calmly drove away in an easterly direction.

An alarm was raised and police were notified,

The vehicle was later recovered intact at Newalloville, San Juan.

No arrests have been made.

Man shot while in his porch in Tableland

Fight between friends ends in death