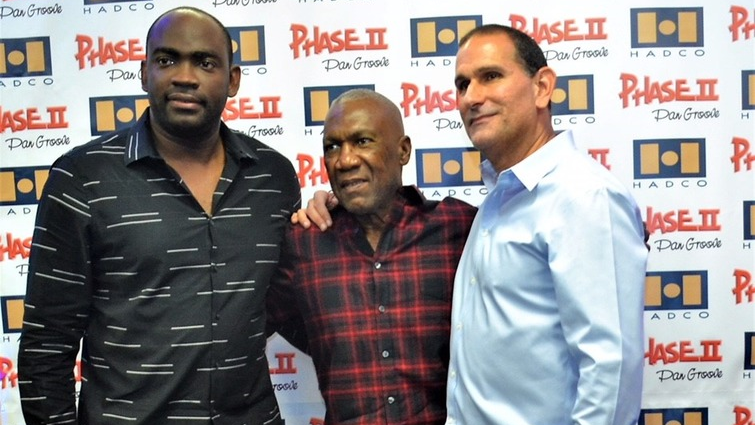 Phase II is now known as Hadco Phase II and the band is now under new leadership.

Former Port-of-Spain Mayor Keron Valentine will now take over the rein of leadership as the band’s Executive Manager.

The changes were announced at a media launch on Thursday in addition to plans to develop the band’s space in Woodbrook, called The Village.

Speaking to Loop earlier this week, Valentine, 33, said one of his first acts was to acknowledge Hadco’s support of the band through the name change.

“They are a very special corporate sponsor. I have worked with quite a number of other corporate entities and they are into it.  Most corporate people just see it as the dollar figure they put behind the steel pan but Hadco cares about the wellbeing of the band and we have a very close relationship with them and we keep abreast of all the developments.  When I came on I was always hearing it is Phase II in collaboration with Hadco but I told them we have to acknowledge that it is a lot of resources, financial and otherwise given to Phase II so we need to relaunch and call the band Hadco Phase 11 Pan Groove,” he said.

Valentine outlined three main areas of the development he wants to implement as the new Executive Director. 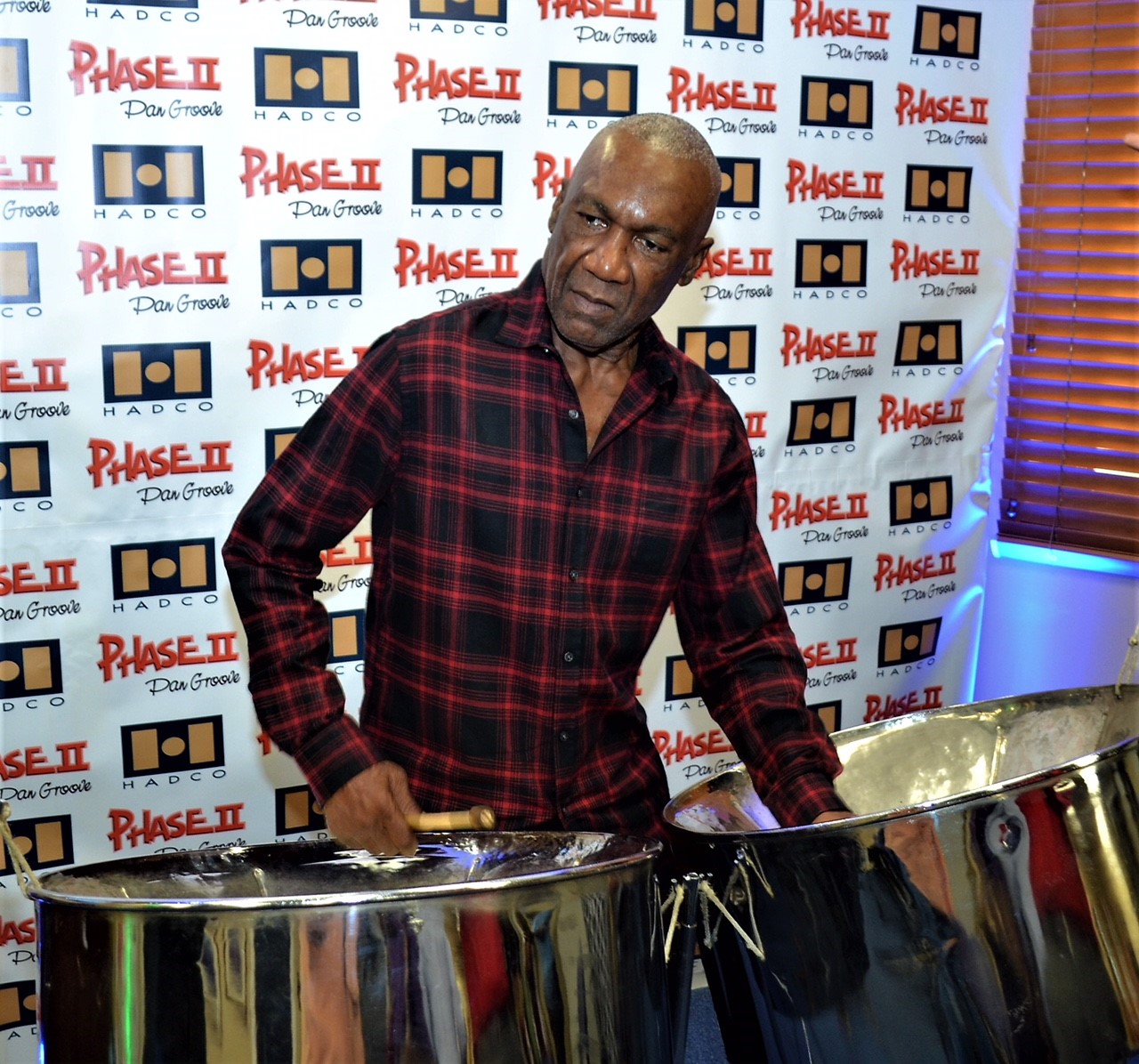 The first is the formation of a Phase II youth band.

“It is necessary if you are thinking longevity and for the band to evolve. We have been in existence since 1972 and you would see founding members of the band passing on and for anything to evolve we must have the next generation. I am in discussion with schools in the catchment area to form a Phase II youth band and my intention is to have that running before the end of the year,” he said.

“Eventually I want to create an amphitheatre and create a profit centre to monetise through weddings and so on,” he said of his vision.

Come May 19, the Village will host the bands Pan, Jazz, Soca concert featuring Boogsie and Jazz trumpeter Etienne Charles and Friends, 3 Canal and Angela Hunte. This is the band’s second live concert event and the intention is to do one every year.

Valentine’s third aim is to upgrade the band’s instruments and to build on the repertoire and showmanship of the band while highlighting Boogise’s music.

“Phase II is Boogsie, we are creating a firebrand and maintaining that vibe of the iconic Len Boogsie Sharpe,” said Valentine who also has plans of building a library of Boogsie’s work at the pan yard.

Valentine, who grew up next door to Boogsie in St James and credits the iconic arranger and composer for introducing him to the steel pan, said he was honoured when he was asked to sit at the helm.

The Chairman of the Newtown Playboyz, Valentine is an avid pannist and arranger who has arranged for Pan Down Memory Lane with Woodbrook Playboyz and scored a sixth place in the Single Pan category of Panorama.

He is also the only person to be awarded a full scholarship from Pan Trinbago.

“I won a full business scholarship when I was a student at Fatima College in 2004. The whole reason was to send a young pan player out there to understand the business and come back and give to pan,” he said.

Asked the reception from other band members to his appointment, Valentine said it has been good especially older members who have seen him grow from a boy to man.

“I am very open and being a pan man I understand the challenges a steel pan player would have,” he assured.