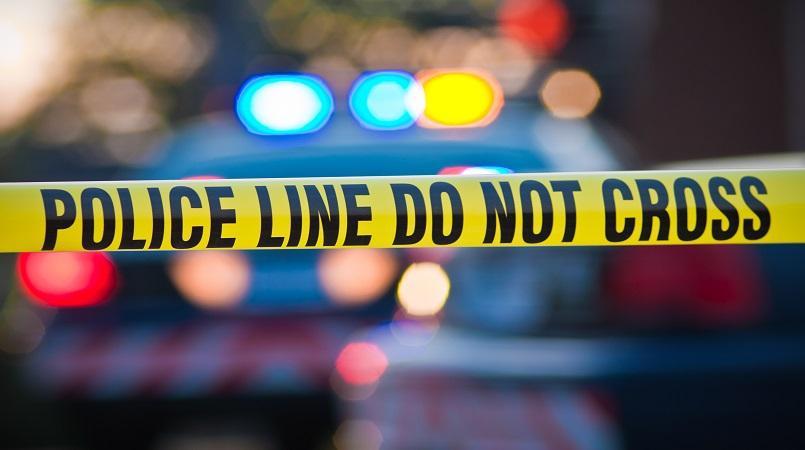 The deceased, police were told, is a Phillippine national.

Around 6.00 am Thursday, police received a report that a man who was part of a crew that had docked near the Point Lisas port, had died.

When officers arrived, they did not observe any marks of violence on the body of the deceased.

Additionally, they were told the deceased had been sick for some time while at sea.

While foul play is not initially suspected, a post mortem was ordered to confirm the cause of death.

Central, South to be affected by Pt Lisas Desal Plant shut down