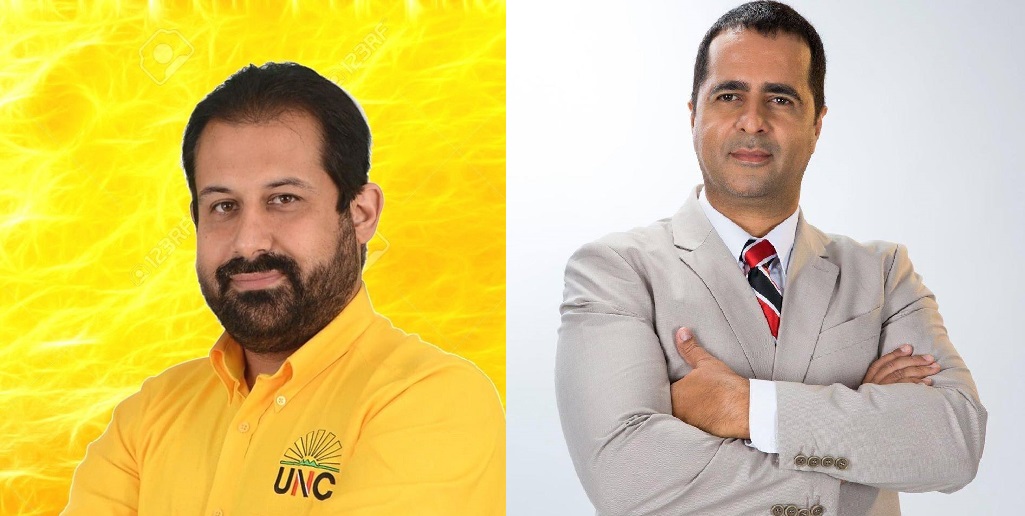 Head of the Progressive Empowerment Party (PEP) Phillip Edward Alexander says he is not worried about the threat of legal action against him for defamation of character.

Alexander is contesting the Diego Martin North East constituency for the upcoming general election. The UNC candidate for the same seat Eli Zakour announced plans to sue him after Alexander made certain comments at a press conference on Tuesday.

Loop News contacted Alexander who defended his statements, noting that he had evidence on people’s property and public surfaces through Maraval and Diego Martin North East.

He said: “If Mr Zakour has money to throw away on frivolous lawsuits let him send his letter. This is not my first rodeo. In a country where you could sue a teacup for not standing straight, reaction protocol letters are legal strong arming that usually go nowhere. I look forward to the day a judge chastises these lawyers for using the courts for their machinations. But let him send his letter if he thinks he has grounds. We stand by our position. It is unfair to the residents of Maraval to have to live with the consequences of this dirty politics long after the polls are over.”

Just two months ago, the PEP leader faced the threat of legal action by Cancer patient and quantity surveyor Krissa Bissoon whom he allegedly claimed did not have the life-threatening disease after she was granted an exemption to enter the country in June. Businessman Rick Raghunanan sent a preaction letter to Alexander the same month.

Meanwhile, the politician is in a matter with journalist Kejan Haynes who consented to have his complaint of racial hatred against Alexander, go before a tribunal of the Equal Opportunity Commission (EOC). This was also done in June.