There is no such thing as too much Rihanna.

Vogue knows this all too well, having had the international pop star and makeup mogul on the cover of various editions of the magazine a whopping 25 times!

From 2009 to 2019, Rihanna has been serving face and body on cover after cover, including a record-breaking six US Vogue covers and three September issues.

Rihanna's first Vogue cover was unveiled a decade ago when she graced the front of the Italian September issue. 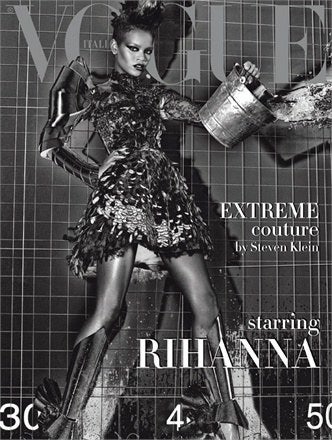 Aside from one picture, the Steven Klein photoshoot was done entirely in black and white and bore a close resemblance to the aesthetic for her then-upcoming album, 'Rated R', which was released two months later.

In her latest cover, Rihanna spoke about every topic under the sun including US politics and family. 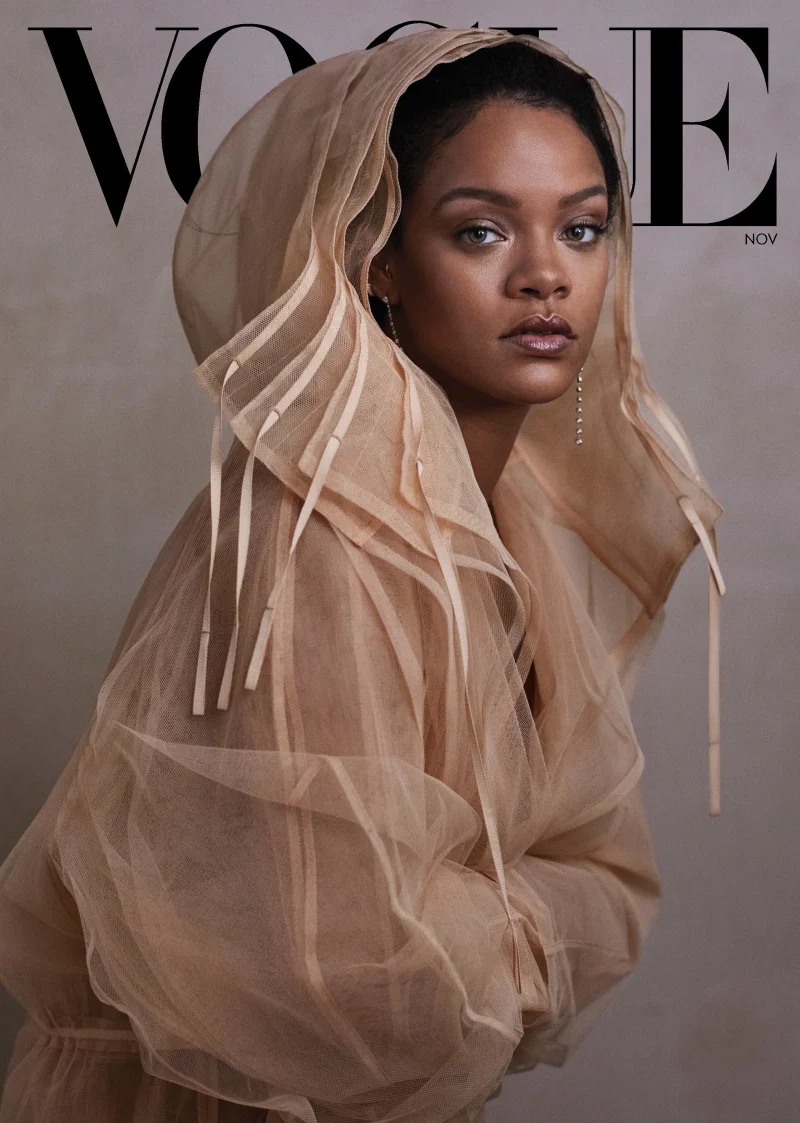 Take a look at all 25 covers here:

looptt Rihanna on the cover of Vogue 25 times!

Rihanna has no problem talking US politics, Super Bowl with Vogue