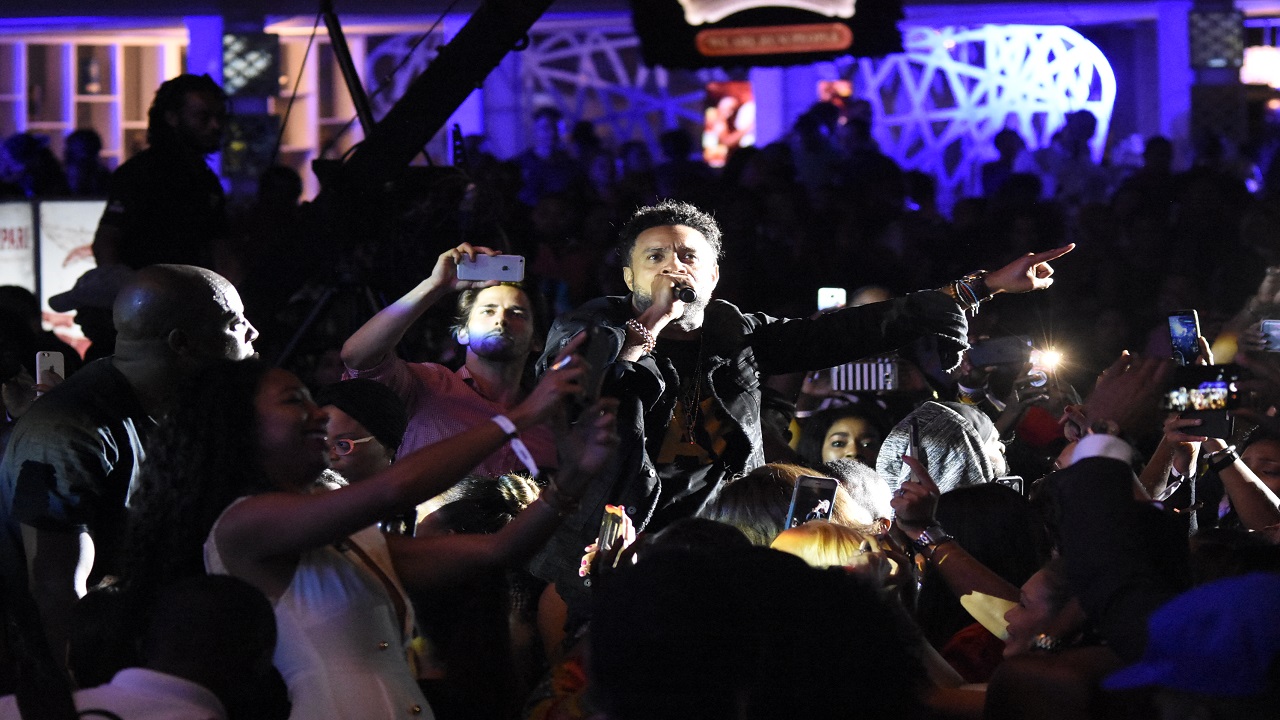 Shaggy (centre) and Wyclef share a moment with audience members during the latter's set at the Shaggy and Friends concert on Sunday morning. (PHOTOS: Marlon Reid)

The Shaggy and Friends concert brought out the upper echelons of Jamaican society to the lawns of Jamaica House on Saturday, with a variety of artistes keeping them entertained during the seven-hour long event in aid of the Bustamante Hospital for Children in Kingston.

Among the early acts, Doug E Fresh and his human beat box made an impression, while Ding Dong and his Ravers Clavers dance crew brought high energy to the proceedings. 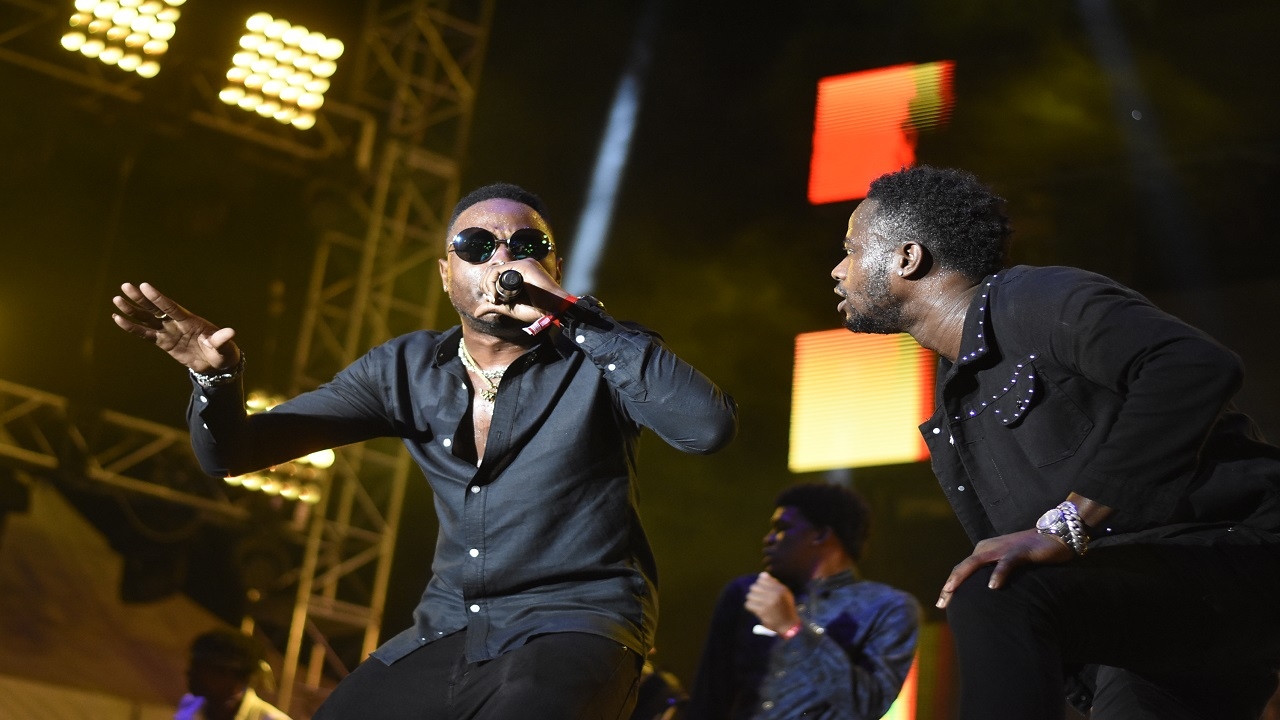 With the tough crowd hard to analyse, international act Third World did manage to get them rocking a bit, with their melodious brand of reggae that included songs such as 'Reggae Ambassador', '96 Degree' and 'Reggae Party', with promoter Shaggy joining them on stage for the latter.

It was, however, the husband and wife team of Bunji Garlin and Fay-Ann Lyson who used their soca music to get the audience involved with the former starting with 'We Ready' and the latter coming next with 'Hand In The Air'.

Wayne Wonder’s performance brought back memories to his and dancehall’s glory days of the 1990s. 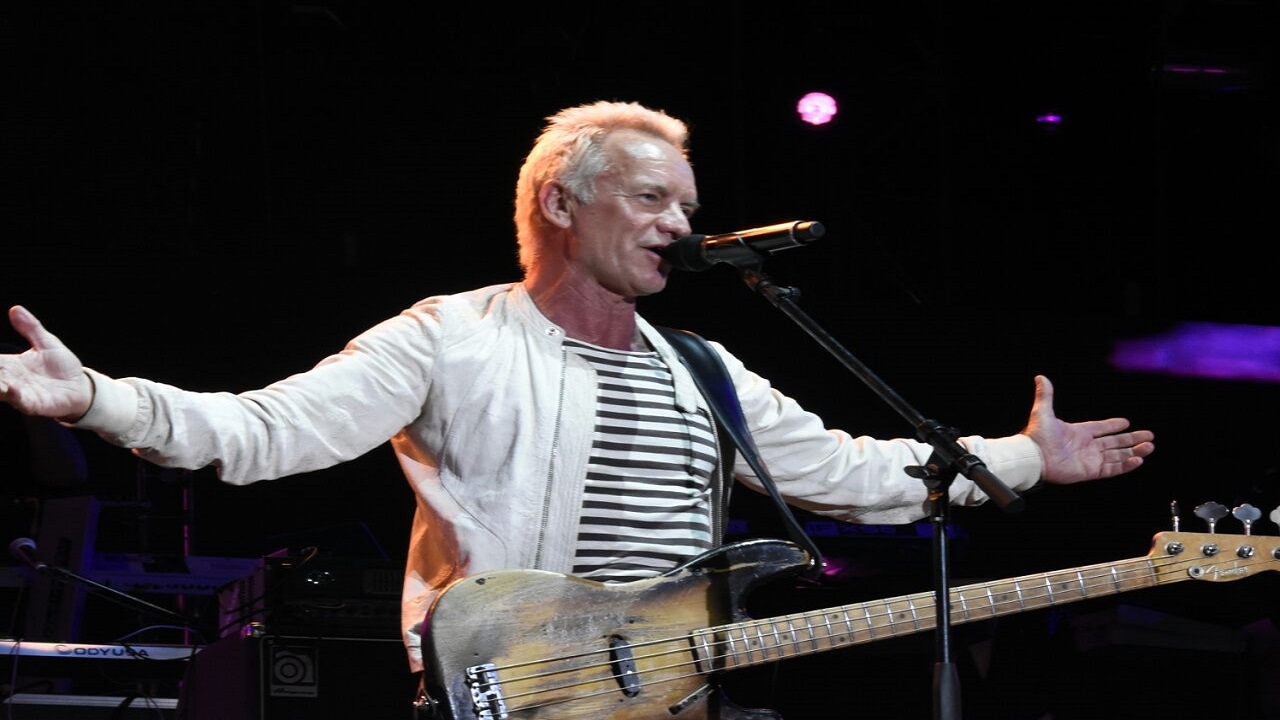 Ity and Fancy Cat brought laughter to the proceedings and international act Sting delivered a solid set which included Shaggy joining him on stage to perform.

Chaka Demus and Pliers got some response with 'I Want To Be Your Man', 'She Don't Love Nobody', 'Tease' and 'Murder She Wrote'.

Junior Reid, however, brought some life to the audience, with songs that included those he did while being a member of Black Uhuru. He opened with the popular 'One Blood' before doing Black Uhuru's 'Fit Yu Haffi Fit' during which he exhibited his fitness by prancing on stage.

He followed up with 'General Penitentiary', 'Guess Who Is Coming To Dinner', 'Banana Boat Man', 'All Fruits Ripe' ‘Rappa Pam Pam' and 'This Is Why I Am Hot' before departing. 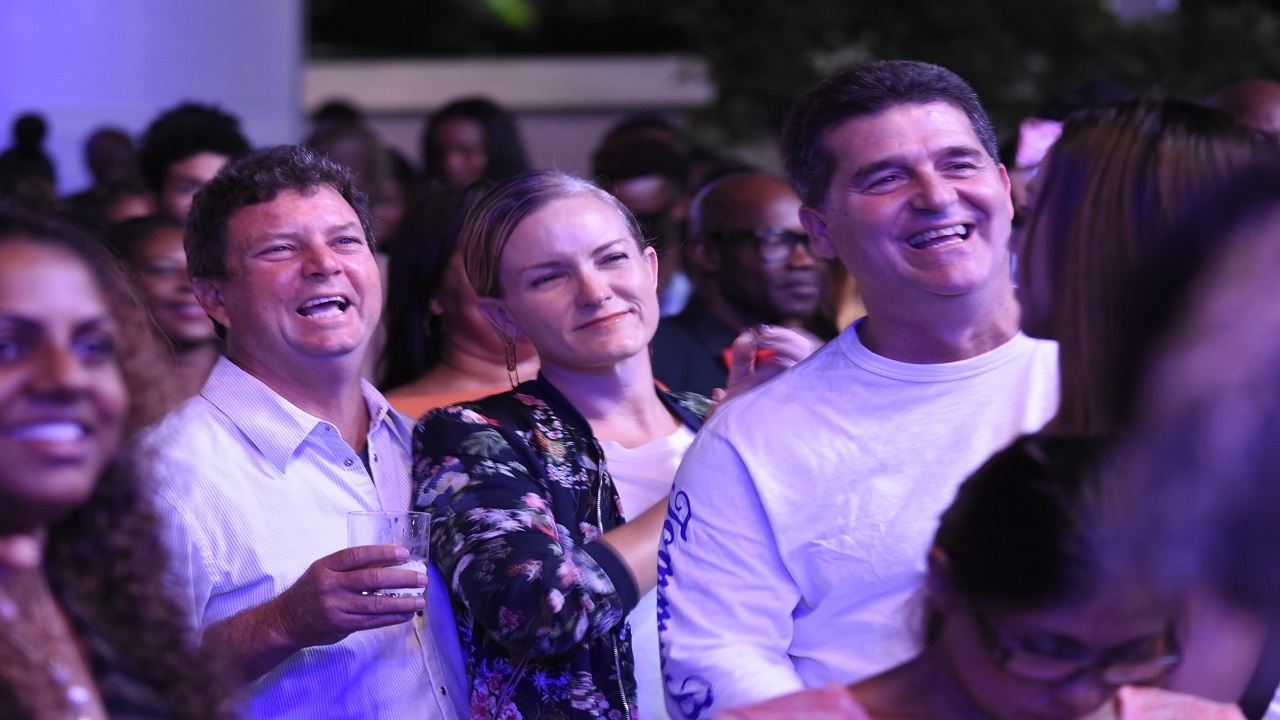 Women's favourite, Dexta Daps worked up a healthy sweat for the appreciative audience after starting his set with 'Shabba Mother Pot'. 'Seven Eleven' and ‘Owner’ were among his songs that drew a favourable response from the crowd.

Wyclef went to the crowd and on the stage's poles to get a positive response while Barrington Levy also got loud cheers of approval from his slew of hits.

Aidonia, as usual, managed to get the crowd to pay attention after starting with 'Bang Bang Boom' and doing a number of his hits, before ending with 'Yeah Yeah'.

Capleton ended the show with his usual fiery performance.